Think your new J's are the s**t? Nah, think again ... 'cause somebody just copped a real deal pair of Michael Jordan's worn underwear, and they cost about 3 grand!!

We're serious ... a lucky Jordan fan just bought a one of a kind pair of boxers at Lelands Auction Saturday night ... with the final bid coming in at $2,784.

As we previously reported, the gray and black boxers hit the auction block in August ... and the company says the trunks have evidence of "definite use" by the G.O.A.T. himself.

It's not what ya think ... there are some loose threads and a dry cleaning tag attached to the drawers.

While you may think most people wouldn't want to get their hands on these skivvies, think again ... there were 19 bids!!! 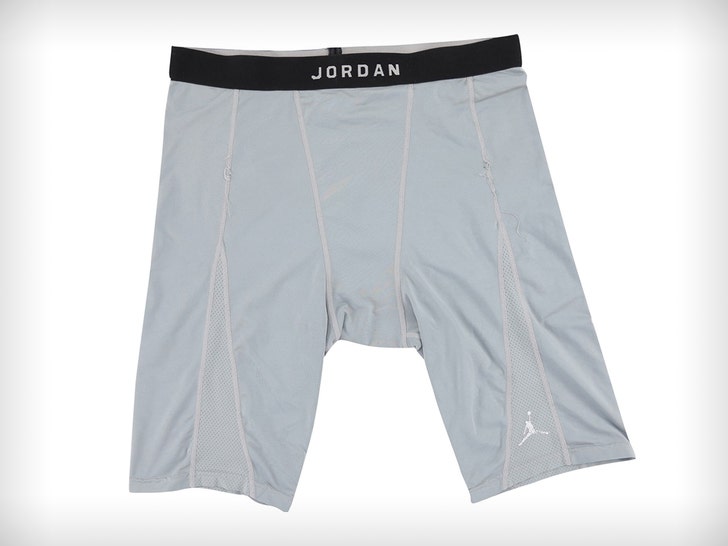 Lelands secured the garment from Jordan's buddy and bodyguard John Michael Wozniak, who you might remember from "The Last Dance" documentary.

Woz also gave the company other items worn by MJ -- suits, coats, dress shirts and ties that were included in the auction lot.

To whoever copped those undies ... you wearing 'em or framing 'em??? 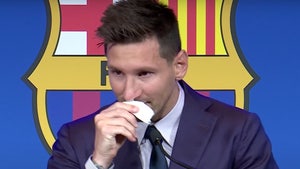 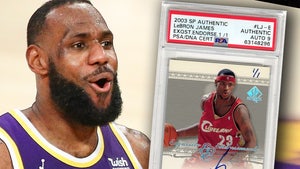