4:04 PM PT -- Britney's father doesn't want to make it look like he crossed the line in the conservatorship ... so, he doesn't want the judge to fire him.

To be clear, Jamie's said he's willing to step down as conservator of Britney's estate -- that hasn't changed -- but he still insists he did nothing wrong to justify forcefully removing him. He's filed docs requesting the judge start Wednesday's hearing by dealing with the big picture -- dissolving the conservatorship entirely.

If there are outstanding issues -- for instance, alleged recordings or financial abuses -- he's asking the judge to order both sides into settlement talks.

Britney Spears' lawyer is outraged and indignant over revelations his client was secretly recorded even in her bedroom, and he's filed legal docs suggesting Jamie Spears and the conservators may have committed a crime.

Attorney, Mathew Rosengart, is referring to the NYT doc, "Controlling Britney Spears," in which a former member of the security team Jamie hired claims there are hours and hours of recordings that should never have been made, especially those in Britney's bedroom.

Rosengart says in his docs ... some of what was captured may involve the attorney/client relationship, which are "a sacrosanct part of the legal system." Rosengart notes California is a 2-party state -- meaning all parties on a recording must have given their prior approval to be recorded, and if they're not, it's a crime. 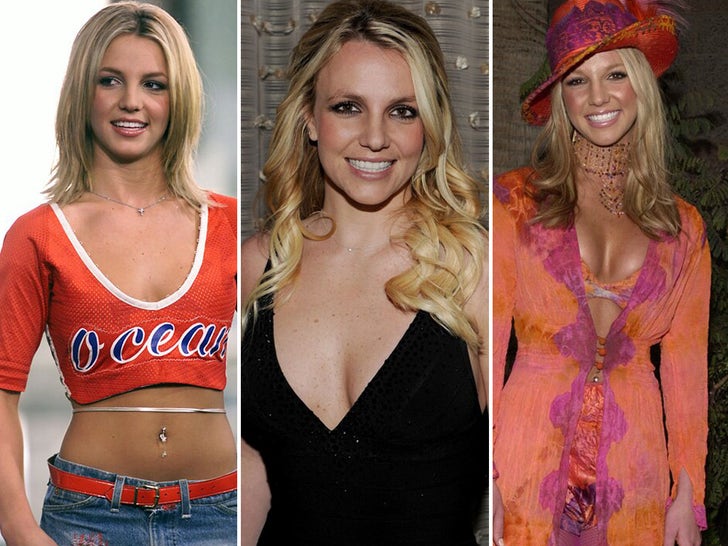 And, Rosengart seems to have his sights set on Jamie for Wednesday's big hearing, and it seems this issue is coming up as even more ammo to get Jamie out of the conservatorship.

What's more ... Rosengart makes it clear in the docs ... he's going to depose Jamie and will ask about the recordings, and if Jamie invokes the 5th Amendment right against self-incrimination, it will be telling. 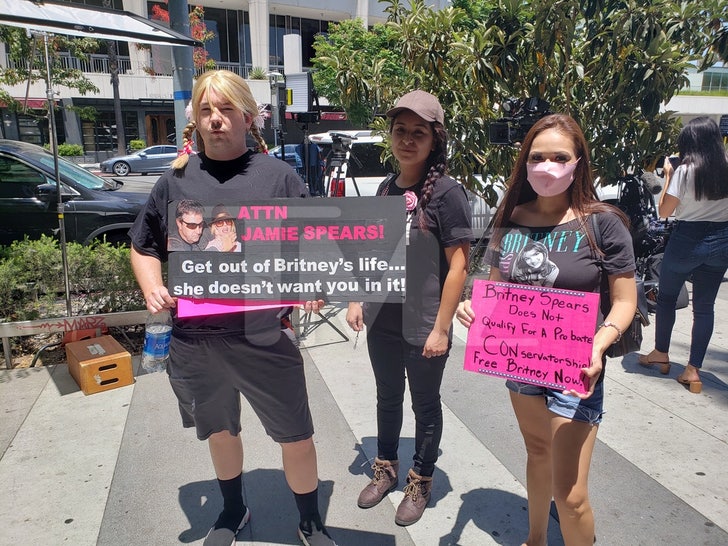 Rosengart's latest filing makes it clear ... he's doubling down to get Jamie out, but Britney's dad has already all but said he'll be gone for good Wednesday.

And, Rosengart ends with this ... once Jamie's gone, there must be a "prompt termination of the conservatorship."

We broke down what to expect from Wednesday's hearing in our latest podcast episode.