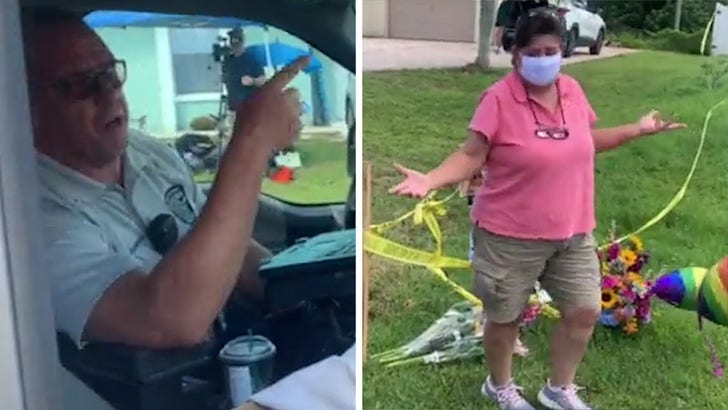 Cops in Brian Laundrie's hometown are sending a message to floral delivery people, and anyone else mourning Gabby Petito -- don't send flowers to Brian's parents' house ... they'll just get tossed in the garbage.

You can see from the video, a makeshift memorial was beginning to form on the front lawn of the Laundrie's Florida home, but on Monday ... as a local florist tried dropping off a delivery, a cop informed her it's a waste of time. 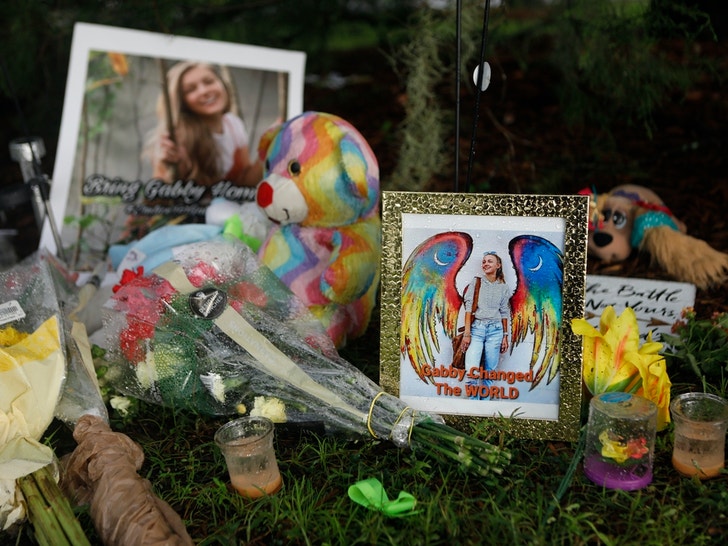 The officer says all flowers should be sent to city hall in North Port, FL -- apparently, a memorial is set up there -- but some had already arrived outside the house, where Gabby once lived with her fiance.

The cop added that city's public works staff will be clearing the yard in the middle of the night. 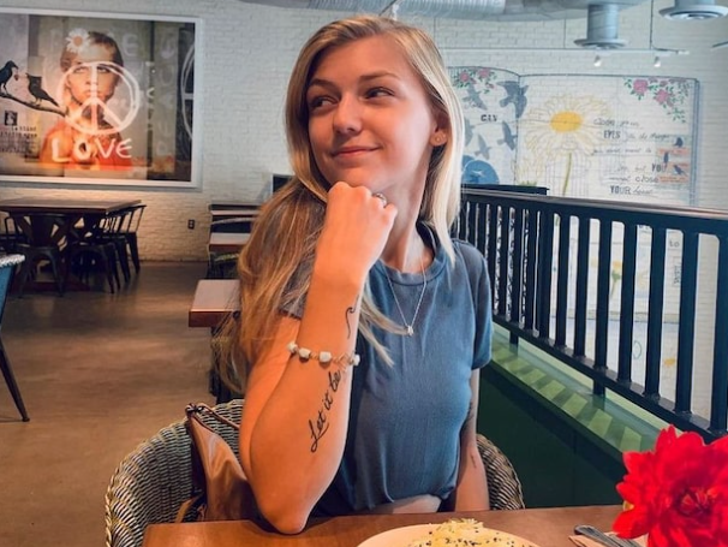 A reporter on the ground there said another delivery was made about an hour later but with the police gone ... the delivery person was able to leave the flowers at the makeshift memorial.

As you know ... Gabby's family had her funeral over the weekend and there was a candlelight vigil in her hometown of Long Island. Brian is still missing.