Disgusting scene on the ice in the Ukrainian Hockey League over the weekend ... where a white player blatantly and vilely directed a racist gesture at his Black opponent.

The disturbing incident all went down in a game between HC Kremenchuk and HC Donbass ... when Andrei Deniskin got into a mid-match tiff with Jalen Smereck.

You can see in broadcast footage of the game ... after the two were separated, Deniskin began making a banana peeling and eating motion with his hands and mouth toward Smereck. 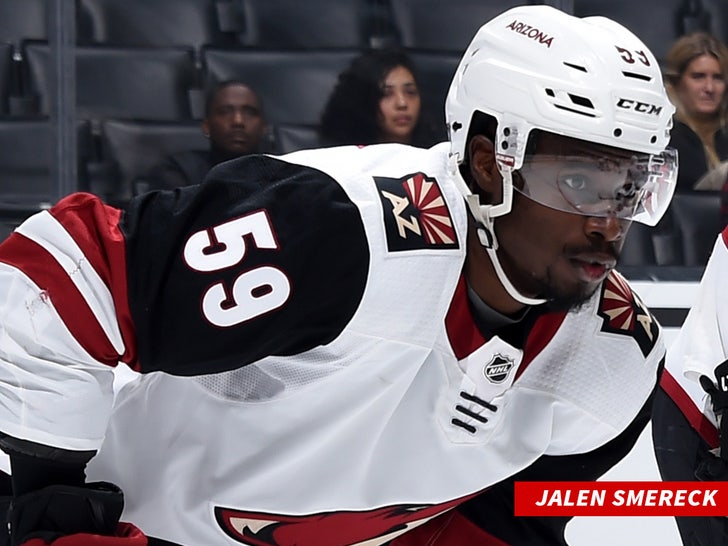 The move was so obviously racist, Deniskin was ejected from the game ... and he was immediately ripped for the move by viewers and onlookers.

Smereck's team, HC Donbass called the act "outrageous" ... and the UHL has since launched an investigation into it all.

In fact, the general manager of the UHL, Eugene Kolychev, promised to follow the probe "closely" ... and in a statement, he added, "I declare that there is no place for #racism in Ukrainian professional hockey."

For his part, Deniskin reportedly issued an apology in a now-deleted Instagram post ... writing in the caption, "I respect all people regardless of race or nationality."

I appreciate the support thank you so much 🤎✊🏿 https://t.co/cut4t5rTDG

Smereck, meanwhile, has thanked his followers and fans for their support in wake of the incident on his social media page. 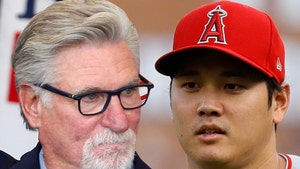 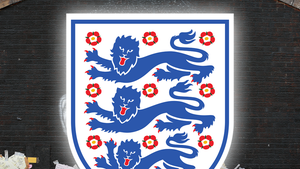