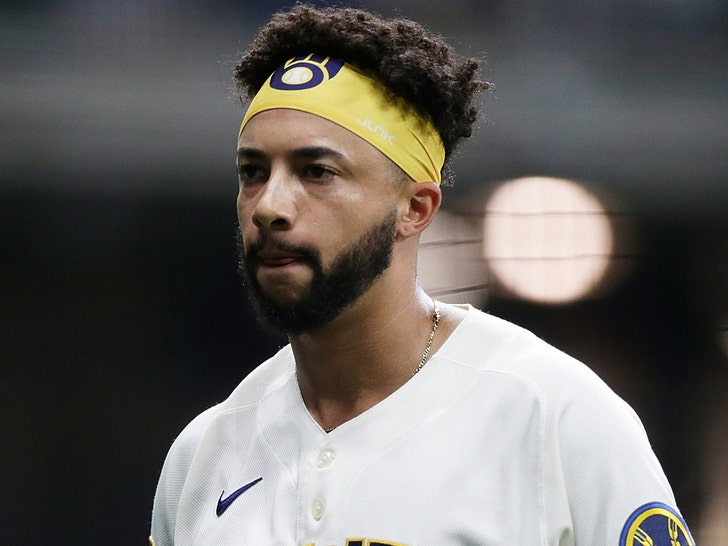 Devin Williams -- one of the best relief pitchers in the MLB -- punched a wall and broke his hand over the weekend ... and is now likely out for the rest of the season.

The 27-year-old explained the situation to reporters on Wednesday ... saying the injury happened shortly after the Milwaukee Brewers clinched the NL Central division Sunday night.

Williams said he went out to have a few drinks to celebrate the playoff berth ... but for some reason, became enraged on his way home and socked a wall.

Williams said he tried to pitch with the injury this week ... but just couldn't -- and was later diagnosed by team docs with a broken hand that will almost certainly require surgery.

"I'm pretty upset with myself," said Williams, who's expected to now miss all of the Brewers' playoff games. "There's no one to blame but me."

"I feel like I've let my team down, our coaching staff, our fans, everyone. I know how big of a role I play on this team and there's a lot of people counting on me. But I guess all I can do now is cheer my team on and learn from it and not make that same mistake in the future."

The blow is a significant one for Milwaukee -- Williams is a big reason the team had World Series aspirations this year. In 58 games, the right-hander posted a 2.50 ERA with a staggering 87 strikeouts.

As for if anything nefarious went down to cause the injury ... Brewers president of baseball operations David Stearns said Williams was NOT involved in any kind of altercation. 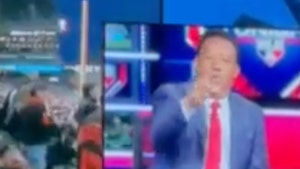 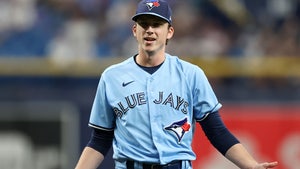 You Might Want to Rethink TMZ Sports Health MLB Baseball