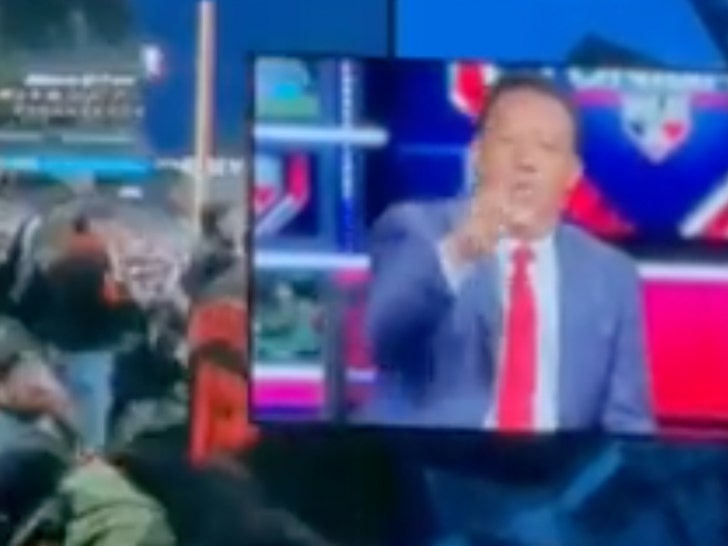 Here's the funniest video you'll see all day ... Pedro Martinez was so upset over the umpiring in an MLB game Tuesday night, he straight-up cussed live on-air!!!

Martinez was breaking down the S.F. Giants' game against the Arizona Diamondbacks on MLB Network when he noticed pitcher Luke Weaver appeared to make an illegal move on the mound.

Pedro Martinez needs to do some NFL prime time games. We could use him! @45PedroMartinez @NFL @NFL_MNF pic.twitter.com/2yhUIfSckU

The Boston Red Sox legend argued the movement should've been called a balk -- and when his co-host explained Weaver's never been called for one before in his career ... Pedro snapped!!

The outburst was so funny, fellow analyst Harold Reynolds could not stop laughing -- and eventually, Martinez had to say he was sorry for the foul language. 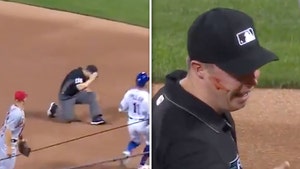 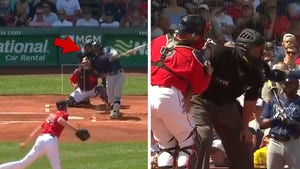