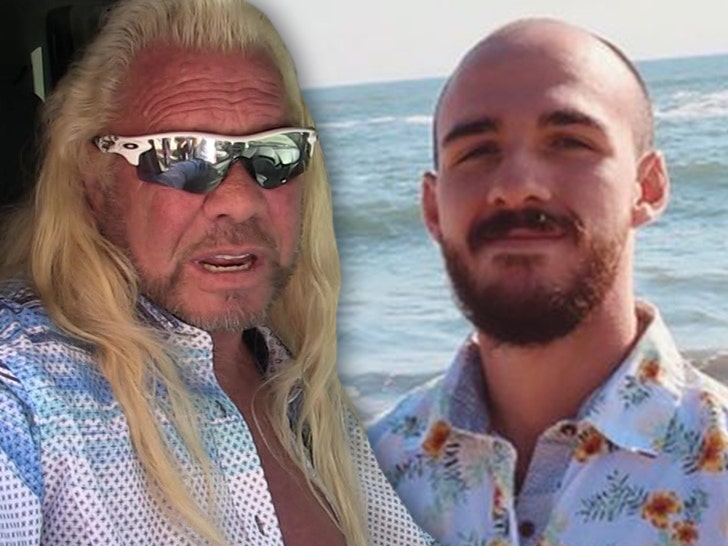 2:42 PM PT -- Sources close to the situation tell TMZ ... Dog's still on the hunt for Brian, on a remote island with his team. However, we're told the terrain there is rugged and is slowing the speed of the search a bit, but the plan is to continue into the night and spread out to other nearby islands if need be.

Dog the Bounty Hunter has only been on the Brian Laundrie case for a few days, but TMZ has learned he now says Laundrie is alive, and Dog feels he's close to capturing him.

Sources with direct knowledge tell TMZ ... Dog is rolling to a remote site where he says Laundrie is hiding. Dog says he'll be at the site in less than an hour. We're told Dog had obtained information that leads him to believe Laundrie was alive and moving around as of 10 PM on Tuesday. 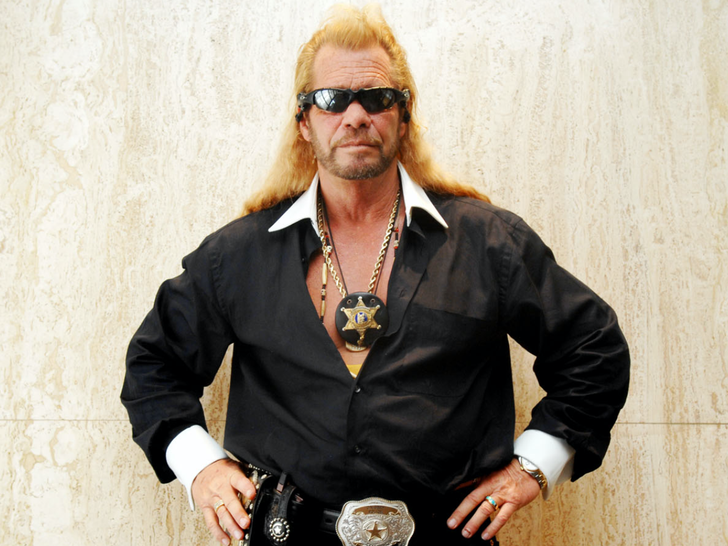 Dog says his latest information -- 12 hours old -- is that Laundrie is alive and evading capture.

Dog is working with a team that includes skilled ground and boat crews. 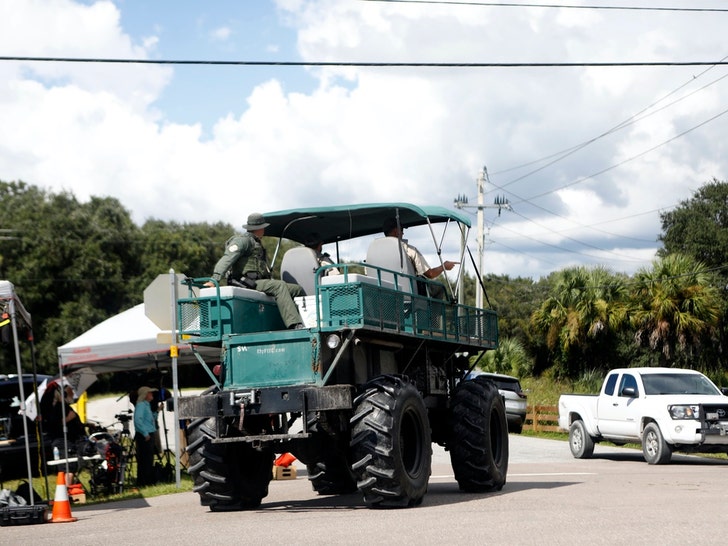 Obviously, we cannot confirm Laundrie's location or whether he's even alive, but we're reporting what Dog is saying. We will obviously update once Dog gets to the location.