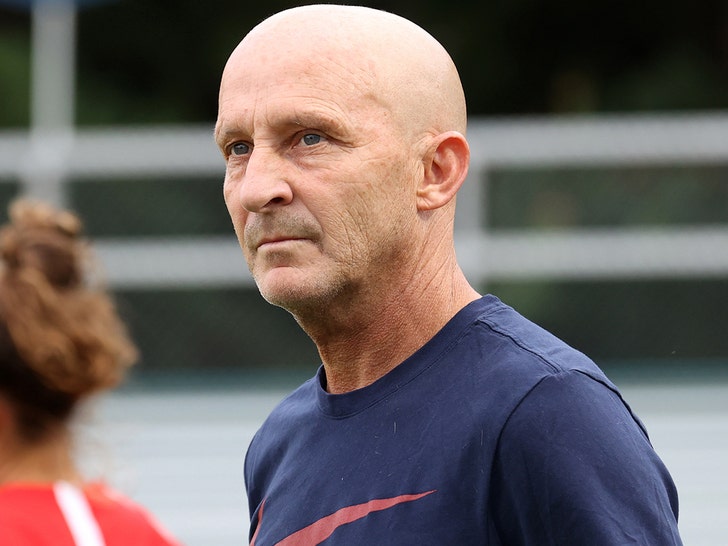 10:05 AM PT -- 10/1 -- The National Women's Soccer League has put a pause on games amid the Riley fallout ... with the commissioner sending out an apology to all those affected by the alleged incidents.

"This week, and much of this season, has been incredibly traumatic for our players and staff, and I take full responsibility for the role I have played," Lisa Baird said in a statement. "I am so sorry for the pain so many are feeling."

"Recognizing that trauma, we have decided not to take the field this weekend to give everyone some space to reflect. Business as usual isn’t our concern right now. Our entire league has a great deal of healing to do, and our players deserve so much better.

"We have made this decision in collaboration with our players association and this pause will be the first step as we collectively work to transform the culture of this league, something that is long overdue."

Paul Riley -- head coach of the North Carolina Courage -- was fired on Thursday after he was accused of sexual coercion against multiple former NWSL players.

The Athletic report accuses Riley of sexual coercion -- sexual harassment, sexual misconduct and homophobic rhetoric while working with multiple leagues and teams dating back to 2010.

Once the Courage got wind of the news, Riley was canned.

"The Courage support the players who have come forward and we commend them for bravely sharing their stories," the team said in a statement.

Two former NWSL players went public with their alleged experiences playing for Riley ... with Sinead Farrelly saying she "felt under his control."

Meleana "Mana" Shim added ... "I felt from the beginning like I owed him."

The NWSLPA tweeted a statement saying systemic abuse plaguing the NWSL must not be ignored.

"We refuse to be silent any longer," the statement says. "Our commitment as players is to speak truth to power. We will no longer be complicit in a culture of silence that has enabled abuse and exploitation in our league and our sport."

NWSL commissioner Lisa Baird responded to the incident by saying she was "shocked and disgusted" by the allegations.

As for Riley, he tells The Athletic the majority of the accusations being tossed at him are "completely untrue." 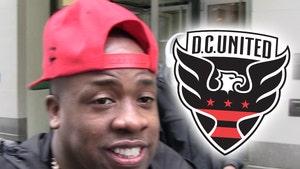