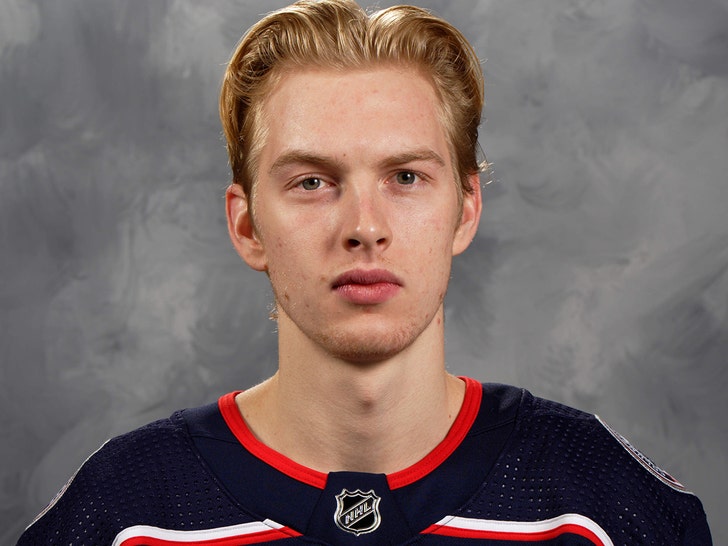 Matiss Kivleneiks will be honored when the Columbus Blue Jackets take the ice on opening night ... with the late goalie's family set to attend the tribute.

The 24-year-old tragically died after suffering serious damage to his lungs and heart during a fireworks mishap at a Jackets coaches 4th of July party.

Matiss -- who signed with the Blue Jackets in 2019 -- was deemed a hero by his teammate, Elvis Merzlikins, for his actions during the fatal incident ... saying MK saved his family from the firework.

Kivleneiks' family will make the trip from Latvia to perform the ceremonial puck drop when CBJ takes on the Arizona Coyotes to kick off the season ... including his mother, stepfather, sister and aunt.

The team says a banner featuring MK's #80 will also be unveiled and will hang in the rafters at Nationwide Arena for the remainder of the 2021-22 season.

Blue Jackets players will also wear an "80" sticker on their helmets throughout the season.

After his tragic death, the Columbus Blue Jackets Foundation established the Matiss Kivleneiks Memorial Fund to support youth hockey initiatives in Columbus and his native Latvia. 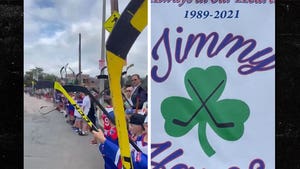 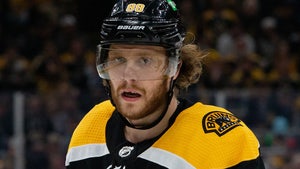