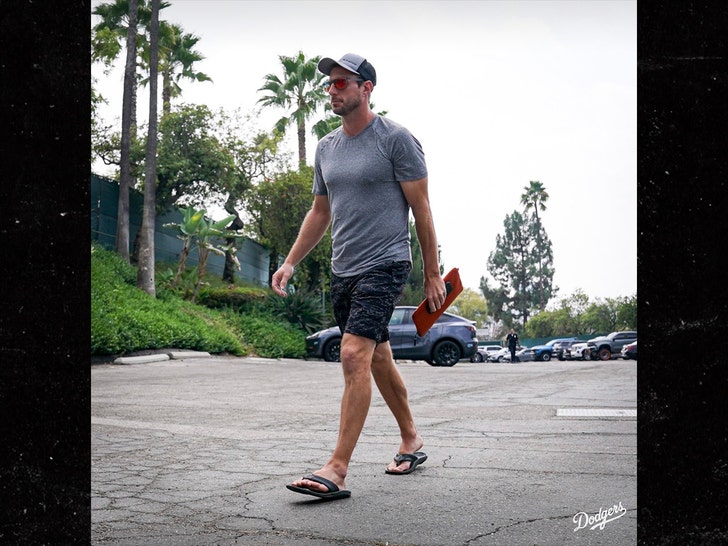 Think again ... 'cause the L.A. starter cruised to the stadium Wednesday in flip-flops and shorts -- showin' he's absolutely CHILLIN' before the win-or-go-home matchup with the Cardinals!!

The Dodgers posted a glimpse of Scherzer's pregame 'fit just hours before he's set to take the mound in L.A.'s biggest game of the season ... revealing the pitcher ditched a suit and tie and instead rocked his comfiest attire to the ballpark.

Of course, pregame looks don't always offer accurate glimpses into the future ... but it's clear as day, Scherzer is feelin' gooooood before his big start.

That, obviously, ain't the best news for St. Louis fans ... because Scherzer has already been lights out since being traded to the Dodgers from the Nationals over the summer. 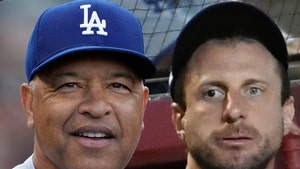