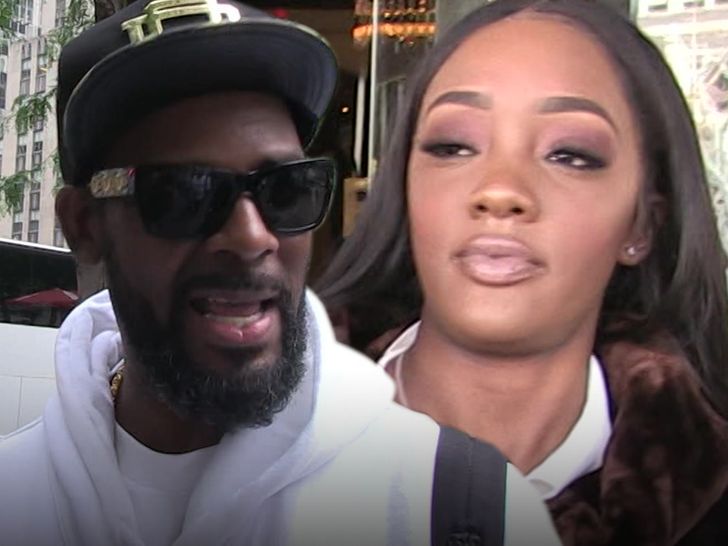 Bill Cosby is way off with his R. Kelly theory about the singer getting a raw deal in his federal sex crimes case ... according to one of Kelly's victims. 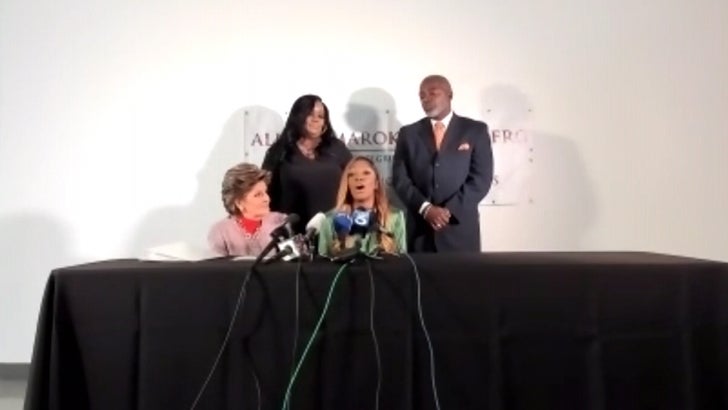 Faith Rodgers, who previously testified she's a victim of Kelly's sexual misconduct, spoke out Friday for the first time since the singer was convicted on all 9 federal counts ... and she says Kelly tried to threaten her into silence.

With attorney Gloria Allred by her side, Faith ripped Cosby's spokesman, Andrew Wyatt, for telling TMZ ... his client's reaction to Kelly's conviction was, "The guy was railroaded." 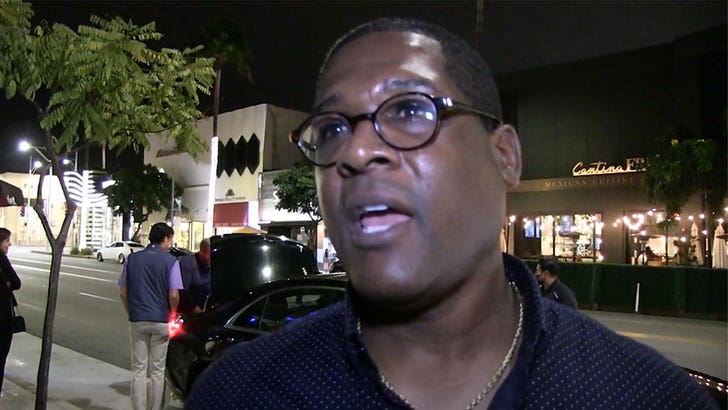 Faith says that line of thinking, and terminology, is "beyond insulting" to all of Kelly's victims.

What's more, she claims Kelly threatened her multiple times after she decided to come forward as a victim. She says the alleged threats included publishing nude pictures and videos of her.

As we reported ... Kelly was found guilty last month on 9 federal counts, including sex crimes, human trafficking, kidnapping, racketeering and obstruction of justice and human trafficking. He's looking at 10 years to life when he gets sentenced next year.

Bottom line for Faith ... Kelly got a fair trial, and lost.