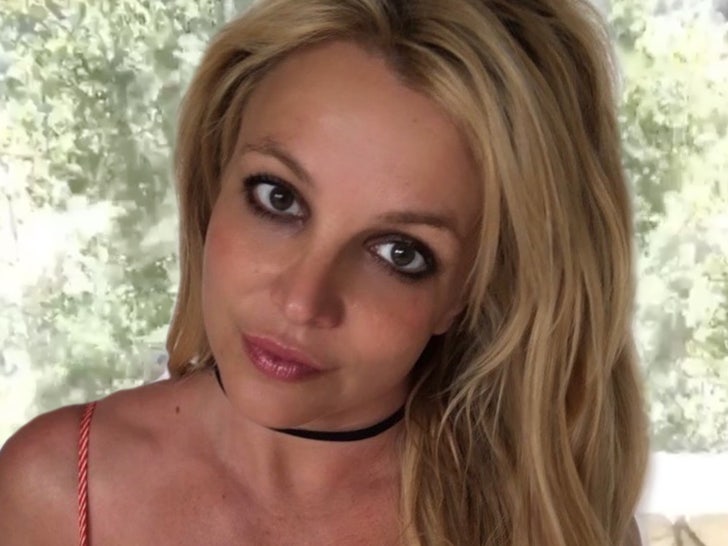 Britney Spears is heading toward major life changes, but one thing that will remain constant is the custody arrangement for her 2 sons ... at least according to Kevin Federline's attorney.

Mark Vincent Kaplan tells TMZ ... even if Britney's conservatorship is dissolved next month, as she and others expect, the custody agreement she and K-Fed have for their boys -- Sean Preston and Jayden James -- will likely not be impacted, partly because of their ages.

Kaplan says teenagers -- the boys are 16 and 15 -- get a lot of say in court about what's best for them ... and, basically, the current arrangement ain't broke, so no one's looking to fix it. 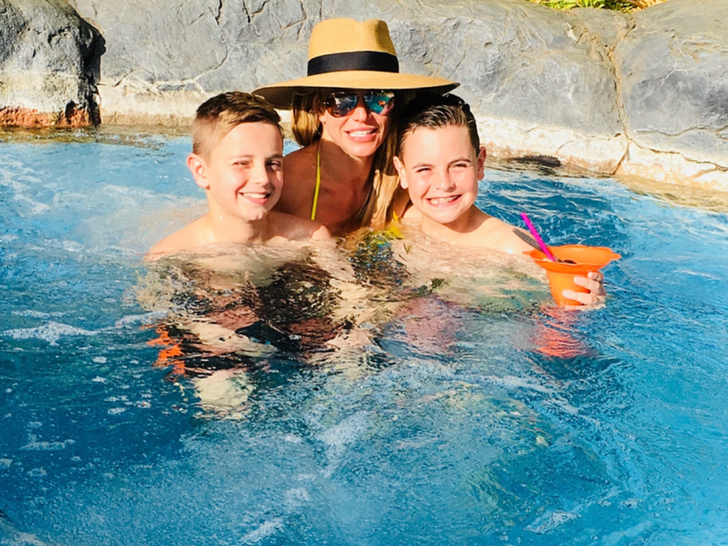 As things are now, and have been for years, Britney and Kevin's agreement is she sees the boys based on when she wants to see them ... and also on what they want.

Kaplan tells there's us there's no need to switch things because everyone's happy, and at Sean and Jayden's ages there's less concern about their supervision at all times. 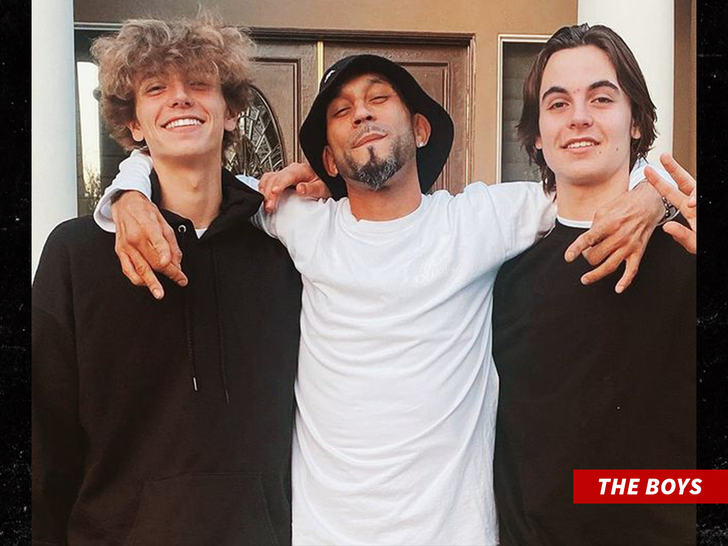 As we reported ... the seldom-seen sons of Britney and K-Fed made a social media appearance this week with their dad's friend -- a choreographer named Eddie Morales -- and both were all smiles as they posed with him.

Sean was also playing the piano in a short video, making a lot of fans think he might follow in Mom's musical footsteps.

As you know ... Britney's next conservatorship hearing is scheduled for November 12, but regardless of the outcome, her parenting situation won't be overhauled. 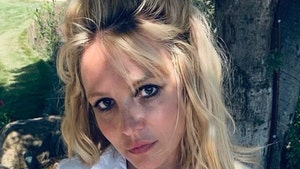 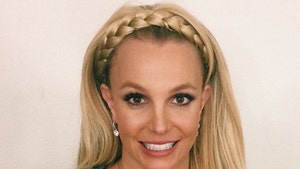