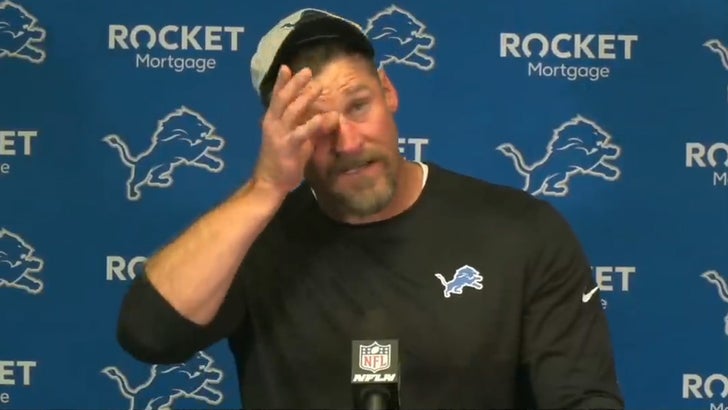 The Lions dropped their fifth straight game Sunday, falling 19-17 to the Minnesota Vikings ... and Campbell wasn't pleased at all about it in his postgame meeting with reporters.

The first-year headman cried ... saying he was disappointed over yet another L and felt awful for his players.

"You want it for yourself as an organization and for all of us but you want for those players," Campbell said, wiping away tears. "I mean, they're out there busting their ass and you know, it's tough."

Through the uprights and the @Vikings win! #Skol pic.twitter.com/y7gVVo90VH

Campbell added, "When you see your players give all that they have and you lose that way, it’s tough. You don’t want that for them, but we’ll be better for it."

The loss was tough for Campbell considering the Vikings pulled off a miraculous win in the same manner that the Ravens had done to Detroit earlier this season.

Minnesota put together a crazy field goal drive to close out the game -- similar to the way Lamar Jackson and Baltimore did against the Lions back in Week 3.

Justin Tucker doinks it off the crossbar to beat the Lions and set an NFL record. pic.twitter.com/fhvlujUofz

This is the first time since 2015 that the Lions have started 0-5 ... but they'll have a chance to get their first win next Sunday against the Cincinnati Bengals. 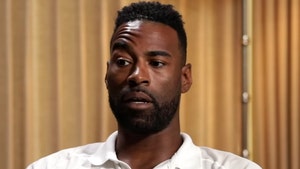 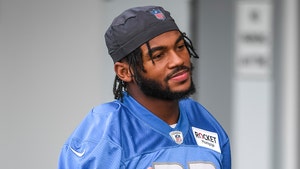