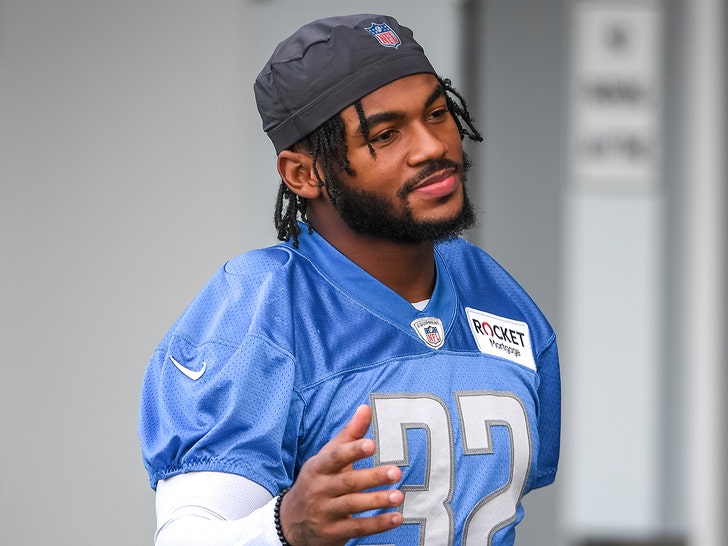 Detroit Lions star D'Andre Swift is NOT a suspect in a murder case ... so says his head coach Dan Campbell, who called this week's reports merely "Internet rumors."

Swift began trending on social media Thursday after he had been allegedly named in a report involving a Philadelphia homicide in July.

We reached out to the Philadelphia Police Dept. ... and they said they could not comment on the matter. 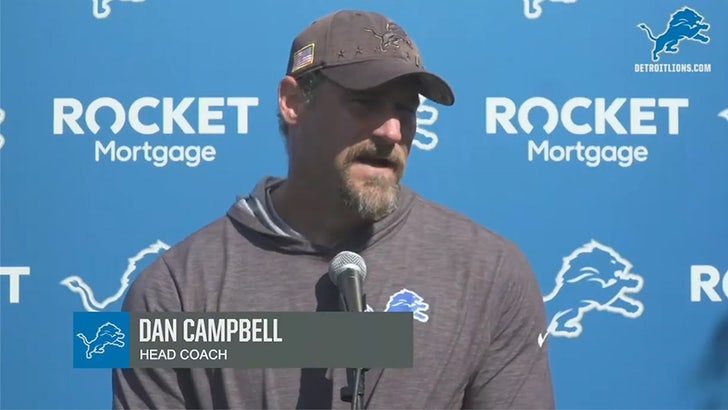 Campbell, though, told media members Friday that, to his knowledge, his running back has not been involved in any nefarious criminal activity whatsoever.

"I think that's just Internet rumors that I don't feel like I need to comment on right now if I'm being honest with you," Campbell said.

I will add this: We did extensive reporting on the situation the last two days. Philadelphia Police have declined to comment. Sources have indicated D'Andre Swift is not under investigation. There is an open murder case. But again, no indication Swift is a suspect. https://t.co/2OvgwIxw7b

"There is an open murder case," Garafolo added. "But again, no indication Swift is a suspect."

D'Andre -- who Campbell said is "ready to go" for the Lions' season-opener this weekend -- is expected to have a huge role for Detroit this year after he totaled 878 yards from scrimmage in 13 games last season. 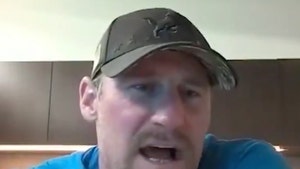