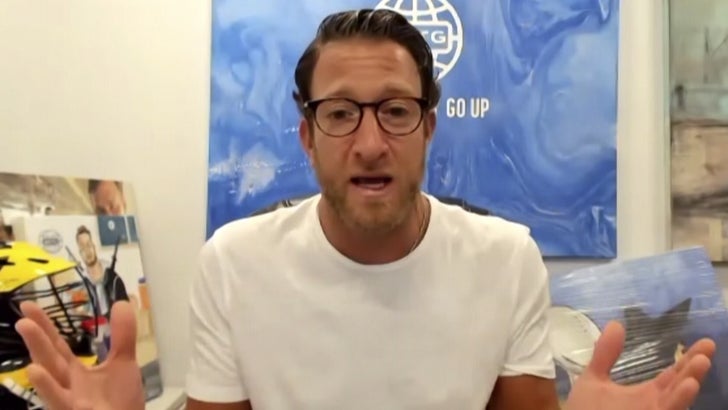 Barstool Sports founder Dave Portnoy has turned his pizza obsession into a money-making machine ... revealing his One Bite frozen pies are flying off the shelves -- with nearly a quarter-million sold in just weeks!!

Of course, Portnoy became an extreme pizza savant about 5 years ago ... after a debate with a coworker over what food they could eat every day for the rest of their lives.

To prove his side of the argument, Portnoy started consuming pizza daily ... which led to making popular videos ranking 'za joints all over the country.

"El Pres" joined Harvey and Charles on "TMZ Live" to discuss his decision to join the pizza industry himself ... saying Stoolies have been asking him to start his own brand for years.

"When you're doing it organically for 5 years, you start to build trust," Portnoy said Thursday. "I don't want to say it was a logical step, but a lot of people were like, 'Hey, you should do your own frozen pizza.'"

"So, it was a while in the works. We finally got it out, and I don't want to say anything surprises me, but I think last call about a week and a half ago we sold close to a quarter-million of these things throughout Walmart. They're flying."

Dave also shares his favorite flavor of the bunch -- cheese, pepperoni, 3 meat and supreme -- and reveals his honest review of his own work. 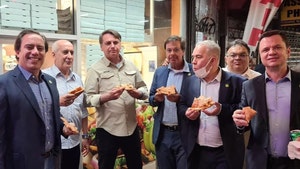 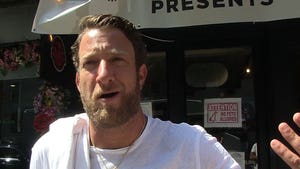