Indianapolis Colts DB Isaiah Rodgers will be channeling his inner-Terminator for next weekend's game ... 'cause he just copped cleats featuring images from the classic 1984 action thriller -- that light up!

TMZ Sports has learned artist Rodney Jackson was workin' on some Terminator cleats with the idea of highlighting the T-800 model by using actual lights for the eyes.

And, when Jackson finished them ... he shared 'em with Rodgers and said the NFL player wanted 'em ASAP! 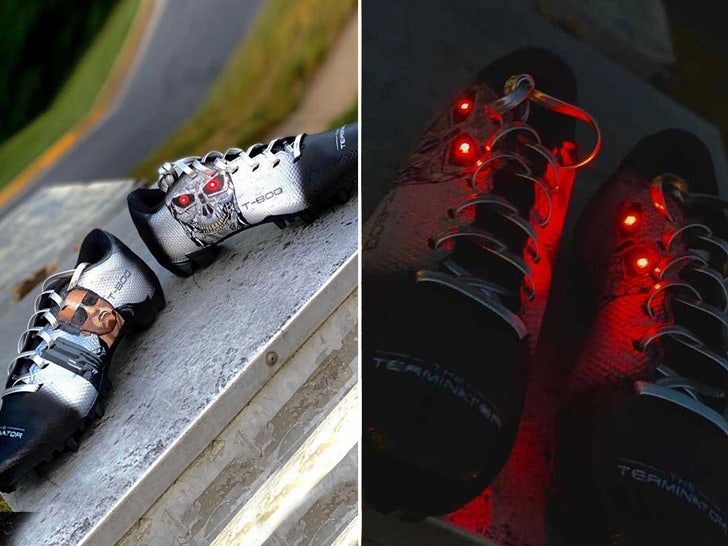 The cleats are dope -- they feature a detailed image of Arnold Schwarzenegger with a shotgun and dark shades ... the exact image of the '84 movie poster.

On the other side, the Terminator is painted on -- with red eyes that flash! 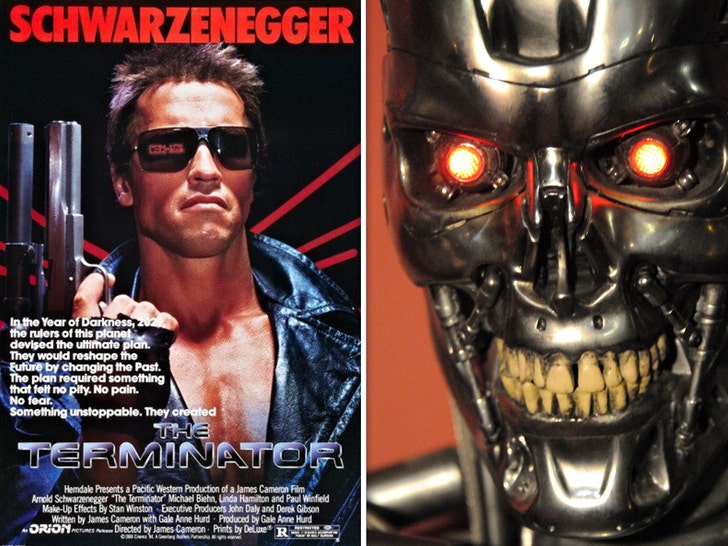 Jackson -- who also made Candyman cleats for Nyheim Hines earlier this season -- says it took a lot of wiring and a lot of work ... but he managed to get the spikes done in just one day!

You can catch 'em on Rodgers' feet during pre-game warmups next week ... when the Colts take on the 49ers.