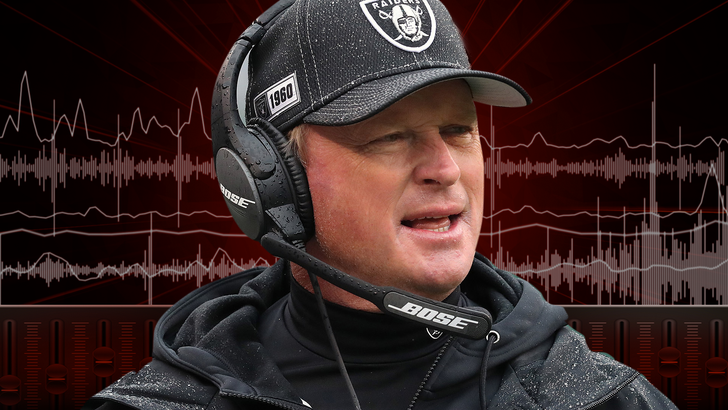 Jon Gruden is finally speaking out about his barrage of homophobic, sexist and misogynistic emails ... insinuating to a reporter this month there's more to the story.

"The truth will come out," Gruden said, according to NFL insider Andrea Kremer.

Kremer revealed the former Las Vegas Raiders head coach -- who stepped down from his role following the public release of his crass messages -- made the comments recently to one of her producers, who cold-called the coach for a story on Mark Davis that the two were working on.

"He's still in Las Vegas," Kremer said of what Gruden told the producer. "He said he's letting the dust settle. He said, 'People who know me know what I stand for, for 58 years. I have a resume of 58 years.'"

Kremer acknowledged the Gruden comment was "cryptic" ... but it seems the coach did not reveal anything further.

Kremer added that Jon also questioned whether the whole drama could spell the end of his coaching career.

Gruden hadn't spoken publicly since his 2011-to-2018 emails were made public ... only saying in a statement following his release from the Raiders, "I'm sorry, I never meant to hurt anyone."

His old team, meanwhile, won its first game without him at the helm on Sunday ... beating the Denver Broncos, 34-24. 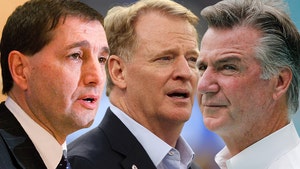 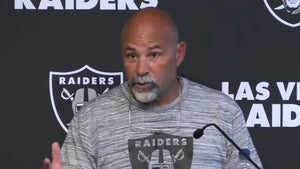