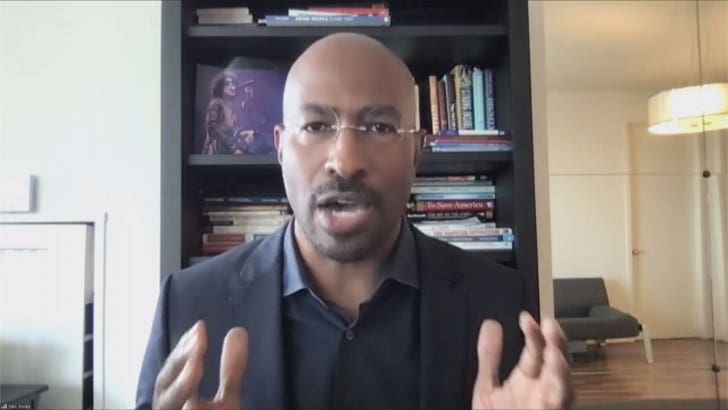 Van Jones is very disturbed by what he saw play out at the Barclays Center -- protestors storming the building a la the Jan. 6 insurrection -- and he says there's a danger in these scenes becoming commonplace.

The podcast host and esteemed news commentator joined "TMZ Live" Monday and told us what it was like to be there in person when demonstrators clashed with security and bowled over barricades outside the NBA arena. 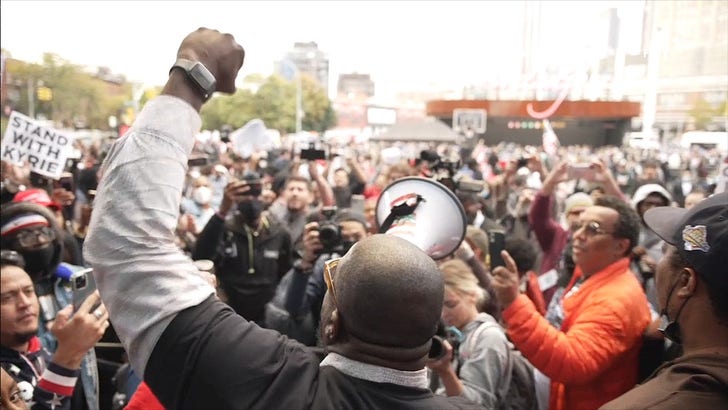 The protest, which some are comparing to the Capitol riot, was against the NYC vaccine mandate, and in support of Brooklyn Nets star Kyrie Irving ... who is sidelined because he's not vaccinated.

Much like the U.S. Capitol, Van says the arena had to go on lockdown ... and he says it's another sign the country needs to get to a better place. 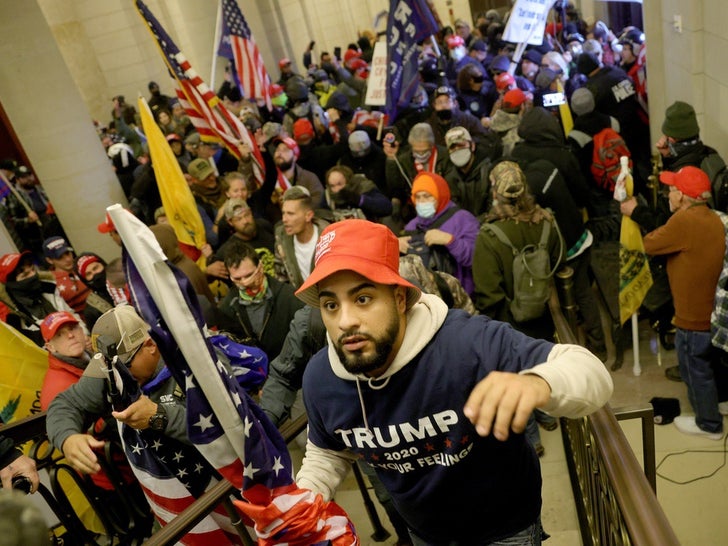 Van thinks society is looking for the next big division, and with Donald Trump out of the White House, the big catalyst is now the COVID-19 vaccine.

He's got a few ideas about what's behind the massive divisions we're seeing across the country ... but he says we're heading towards an uncivilized society if mob attacks on buildings become normalized.

Van tells us how his new "Uncommon Ground" podcast -- launching Wednesday -- is trying to be part of the solution, bringing folks together to share differing viewpoints on major issues. 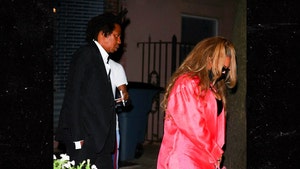 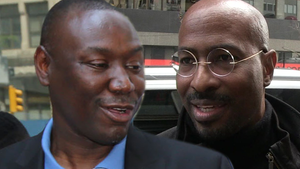