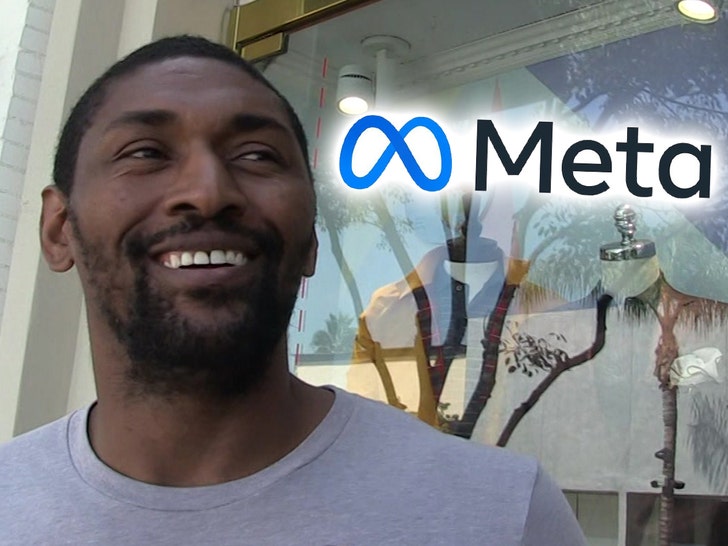 Ex-NBA star Metta Sandiford-Artest is giving his stamp of approval on Facebook's new look ... saying it's an awesome change!!

Mark Zuckerberg just announced Thursday his company is switching to "Meta" ... as it plans to expand from social media to the "metaverse."

Of course, shortly after the change was made public, the NBA champ's name started to trend ... with jokes starting to pour in.

But, Metta finally shared his thoughts on the company's similar name ... tweeting, "Very happy that @Meta is doing this. Metta / Meta is an awesome name."

"I was literally working, and my phone was ringing non stop. Lol. Congrats FB / #meta."

The company responded to the shoutout ... saying, "Best name ever, right? Can't wait to see you on court in the meTTaverse."

The collab you never knew you wanted. 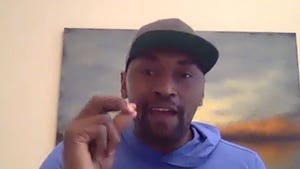 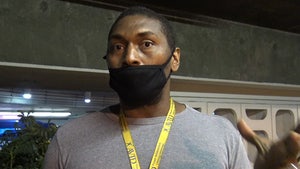