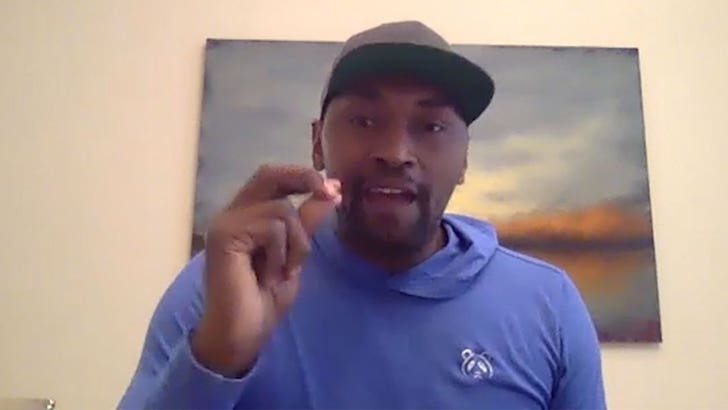 Metta Sandiford-Artest thinks so ... telling TMZ Sports he truly believes the Philadelphia 76ers guard (at least for now, that is) ... will be one of the best players in the NBA this season.

The NBA champ had high praises for the disgruntled star when we spoke with him this week ... and despite all the drama surrounding his trade demand, Metta says it will be a breakthrough season for the 25-year-old.

"This kid is going to be an MVP candidate," the former All-Star emphatically expressed. "Just because he’s a superstar doesn’t mean he needs to be a shooter."

Metta even cited players like Gary Payton and Jason Kidd, who didn't necessarily have the best shooter's touch throughout their NBA tenure ... but went on to have Hall of Fame careers.

MSA even goes on to say Ben will hoist the Larry O'Brien trophy when it's all said and done ... and believes there can be a kiss and make-up moment with the Sixers.

Of course, Simmons is no scrub -- he was third-team All-NBA in 2020 -- but his recent struggles have folks wondering if he's pushing himself to his limit.

Sandiford-Artest offered some advice to Simmons and other players that might find themselves in a similar situation.

"You don’t request trades when you don’t have to, 'cause you don’t want to mess with your legacy," he said. "Stay with one team as long as you can. Build that comfort. Build your legacy."

It's unclear if Ben and the Sixers will be able to work it out -- things have gotten ugly as Simmons appears to be hellbent on getting shipped out of Philly ... but at least Metta is holding out hope. 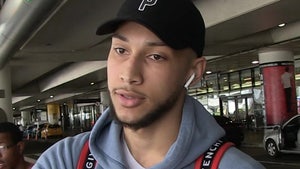 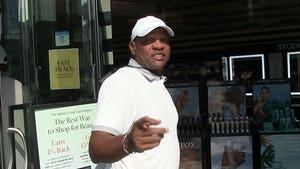