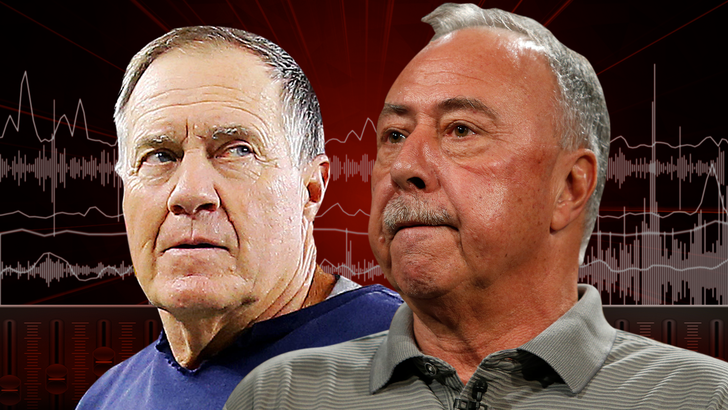 Bill Belichick is just like everyone else in New England, mourning the death of Boston Red Sox legend, Jerry Remy ... who passed away after a year 13-year battle with cancer over the weekend.

The Patriots coach ended his weekly interview on WEEI ... memorializing the 68-year-old former player (infielder) and broadcaster of over 3 decades.

“Before we sign off, I just wanted to say to all of our fans out there, who are mostly Red Sox fans, how much we all are saddened by Jerry’s passing and how much he meant to all of us, the connection that he was to the Red Sox, his voice in the game and (how great) it was for the fans,” Belichick told the guys.

The 6x Super Bowl-winning head coach continues ... “He meant so much to Boston sports as a player and as an announcer, and his commentary of the game and insight into the game."

"We’ll all miss him. I know our fans are Jerry Remy and Red Sox fans, too, so our sympathy goes out to the Remy family. I just want to express my and all of our appreciation for all that he did to make Boston sports enjoyable and exciting for all of us. We’ll certainly miss him.”

The Red Sox also released a statement on Remy's death, with team owner John Henry saying ... "We are saddened by the loss of a beloved player, broadcaster, and 13-year cancer warrior." 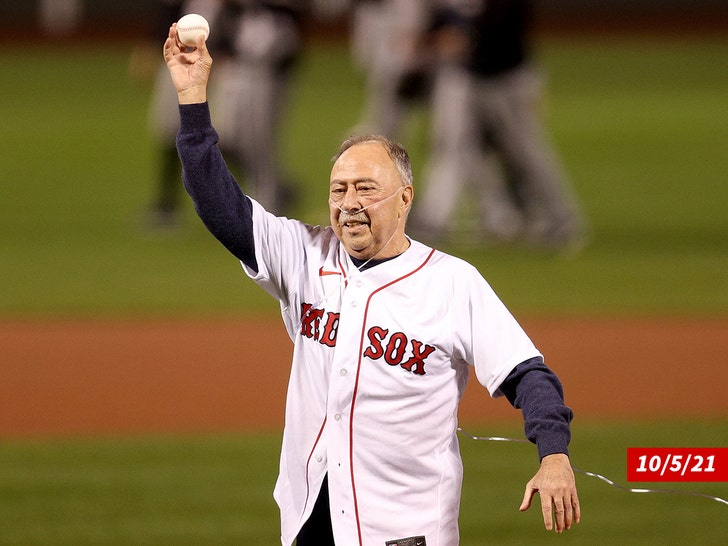 Jerry -- who was born in Massachusetts -- was last seen at Fenway on October 5 for the Wild Card game against the New York Yankees. He threw out the first pitch to former teammate and broadcast partner, Dennis Eckersley. 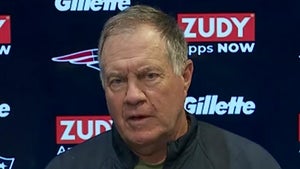 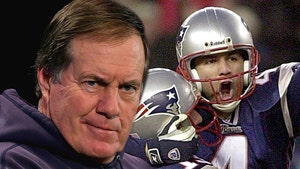