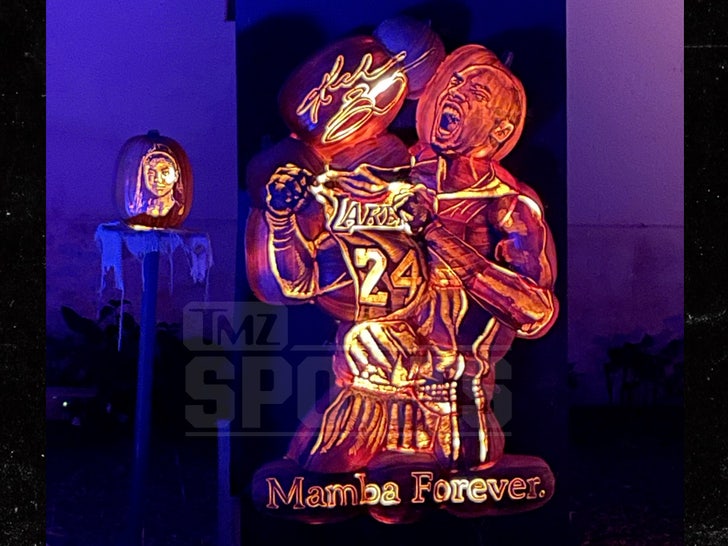 Kobe Bryant was showcased in an extravagant Halloween display in Los Angeles this spooky holiday ... with the Los Angeles Lakers legend getting a jaw-dropping pumpkin tribute.

The nod to the NBA icon was part of the "Nights of the Jack" at King Gillette Ranch in Calabasas ... which is an annual over-the-top event that turns pumpkins into art pieces.

The festival included octopi, sharks and other animals ... as well as athletes getting the old-fashioned jack-o'-lantern treatment. 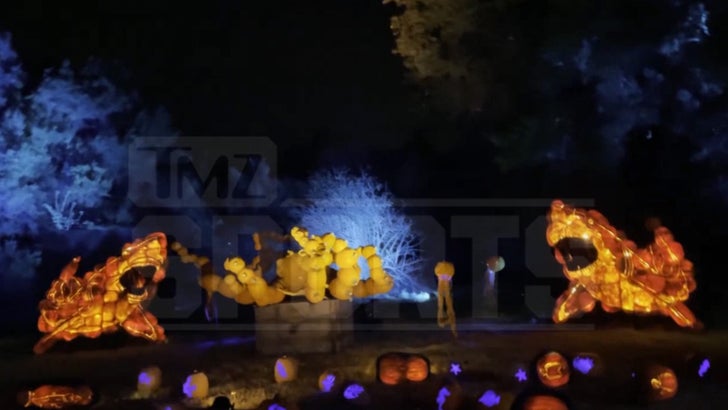 But, the Black Mamba got his very own display ... showing Kobe in a #24 Lakers jersey with the phrase, "Mamba Forever," and his signature autograph.

The whole piece used several pumpkins to complete ... and the finished product is incredible.

Kobe’s daughter, Gianna, as well as LeBron James and WWE Hall of Fame Hulk Hogan also got the pumpkin treatment. 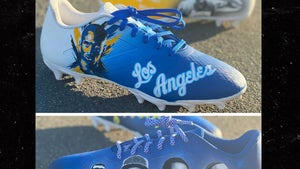 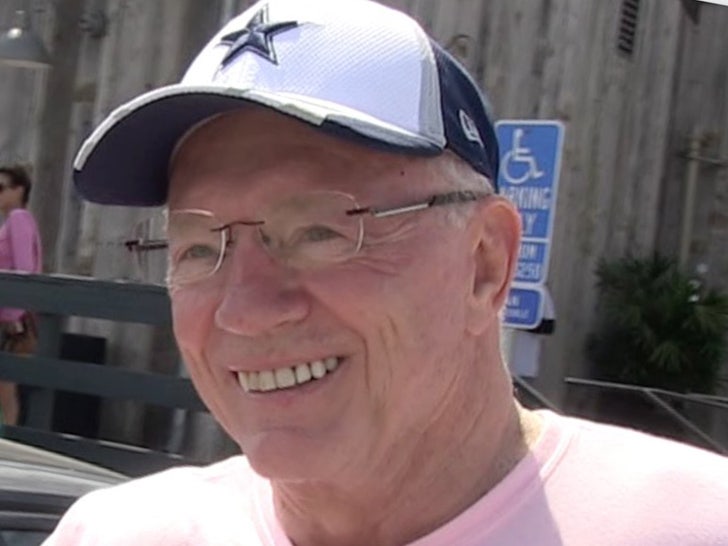