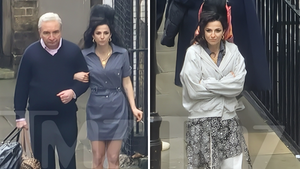 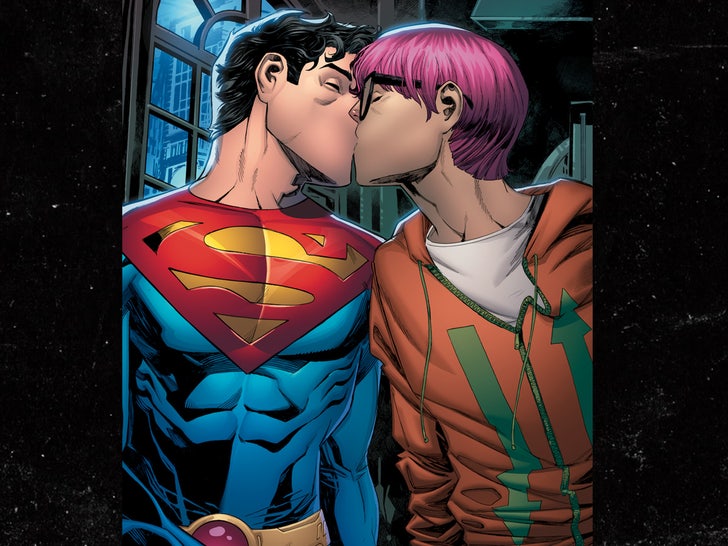 Superman's bisexuality is having real-world consequences -- outraged fans targeting the folks behind the new comic series ... and cops stepping in to make sure things don't escalate.

Law enforcement sources tell TMZ ... LAPD officers were recently dispatched to patrol the homes of some of the illustrators/production staffers who created the latest iteration of Superman. The extra protection comes after major backlash that included some so-called fans making threats.

We're told the pissed-off comic book readers inundated the studios to voice their displeasure with the character's newly-announced sexuality.

In the November 9 issue of DC Comics’ current Superman — Jon Kent, son of Clark Kent — comes out as bisexual. pic.twitter.com/tIPbNteYNu

Our sources say the studios called LAPD, requesting for patrols to keep an eye out -- both at the private residences of some artists, and at the studio itself.

While nothing legitimate came from the threats, our sources say cops still patrolled out of an abundance of caution -- and that the situation has since settled down. 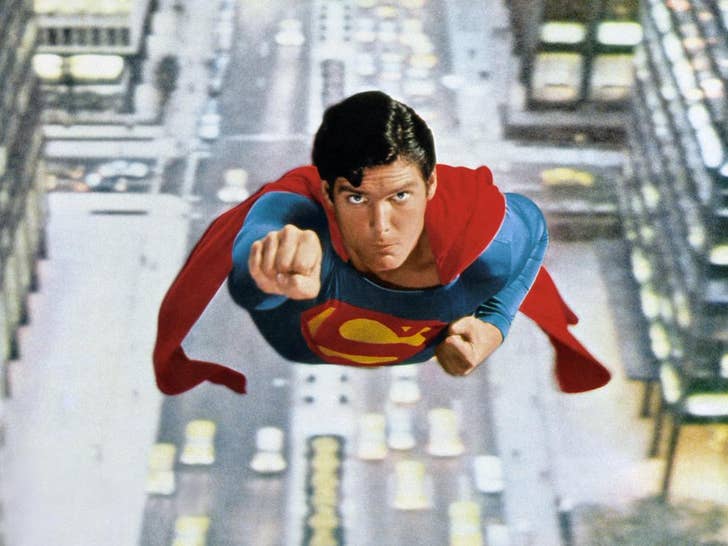 Still, pretty scary and crazy ... considering Superman (and everything about him, including his bisexuality) is pure fiction -- and yet, some seem to have taken it very personally.

As we reported ... DC announced its new Superman, Jon Kent -- son of Clark and Lois Lane -- would be starting a same-sex relationship with a friend in forthcoming issues, and released drawings of them kissing.

While the move was celebrated by many, others clearly weren't happy about it at all. 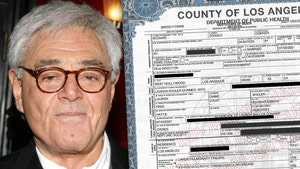