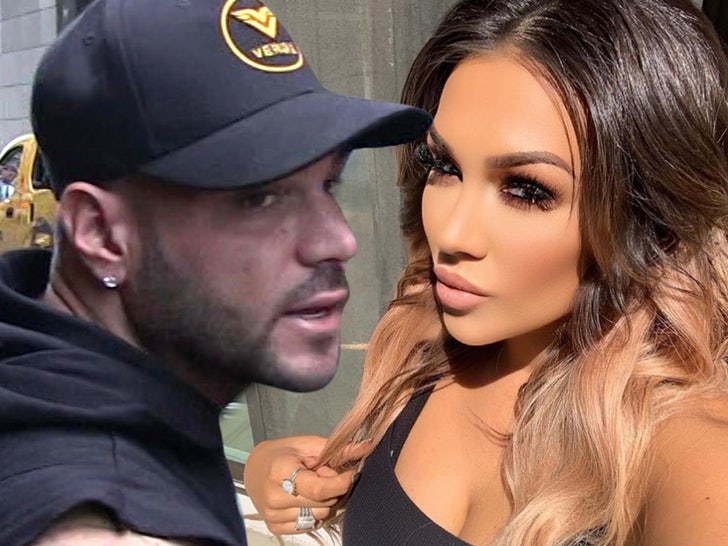 Ronnie Ortiz-Magro is dragging his ex, Jenn Harley, to court ... and he wants to force a sale of the Las Vegas home they used to share.

According to a new lawsuit ... the 'Jersey Shore' star claims he and Jenn borrowed money from a bank to buy the house when they were still together -- but he claims she recently stopped making payments on the loan, even though she's the only one who lives there now that Ronnie moved out.

In the docs, obtained by TMZ, Ronnie claims Jenn hasn't made a loan payment since July, and he's also not sure if she's paying the HOA dues or utilities. 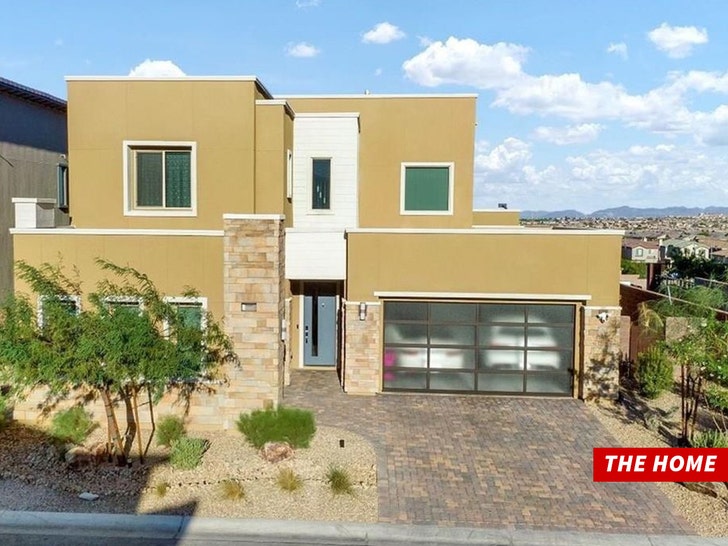 What's more, Ronnie claims Jenn made some home improvements he didn't know about and failed to pay for the work. As a result, he says there are now liens on the property.

According to the docs, Ronnie wants to sell the place, but claims Jenn refuses to cooperate. So, now he wants a court to force the sale so he can get his cut of the proceeds. 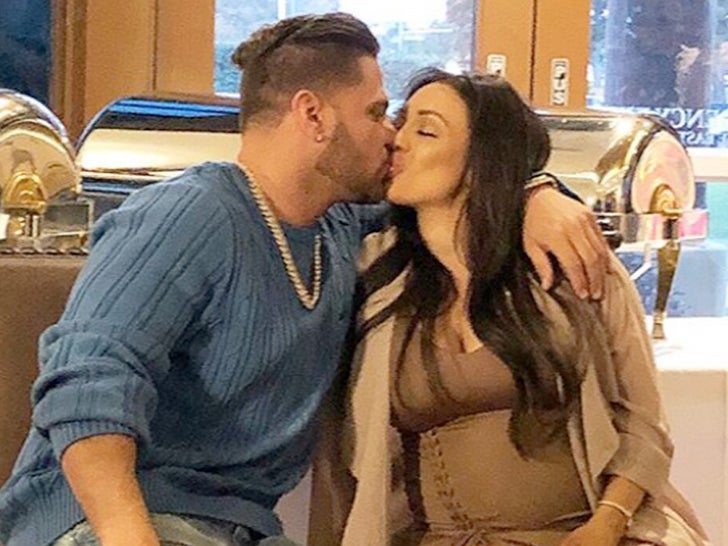 Jenn's lawyer, Michael Cristalli, tells TMZ ... Ronnie and Jenn agreed it's her house and she paid Ronnie for it, plus she pays the mortgage and invested six figures into improvements.

Cristalli adds ... Jenn tried to finalize financing on the house to get Ronnie off the mortgage, but he refused, and now Ron "wants a windfall that he is not entitled to." 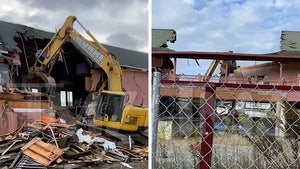