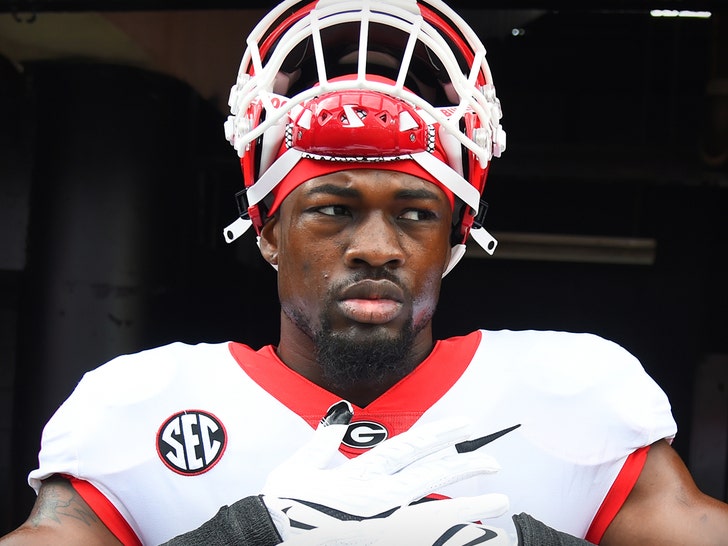 Univ. of Georgia linebacker Adam Anderson -- one of the team's best players -- has reportedly been suspended indefinitely ... after a woman says he raped her the night before the Bulldogs' game last weekend.

According to police docs, obtained by TMZ Sports, officers say a 21-year-old woman told them that after having a few drinks at an Athens, GA residence last Friday ... she awoke to Anderson having non-consensual sex with her.

No further details of the alleged incident were revealed in the docs.

Athens-Clarke County Police lieutenant Shaun Barnett told ESPN no arrests have been made despite the woman's claims ... adding that it's all "still open and under investigation."

Nonetheless, per ESPN, UGA football has barred 22-year-old Anderson from the team indefinitely while the probe continues.

For his part, Anderson has denied the allegations ... with his attorney, Steve Sadow, telling TMZ Sports the claims are "unfounded and unsupported."

"Adam hopes and prays the UGA community, and the public keep an open mind and not prejudge him based on inconsistent, unsubstantiated and baseless accusations," Sadow said.

Bulldogs head coach Kirby Smart said he was aware of the woman's report and that he would be working closely with the school's administration to ensure they cooperate fully with all law enforcement and campus protocols.

Imagine being on a kickoff return unit and Adam Anderson is coming downhill right at you… sheesh. pic.twitter.com/ycxhjsNIaR

Anderson, meanwhile, played in Georgia's win over Florida on Saturday -- the day after the alleged incident with the woman -- recording 7 tackles and a .5 sack.

In 2021, Anderson leads the Bulldogs with 5 sacks and is second on the team with 5.5 tackles for loss. 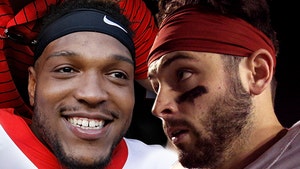