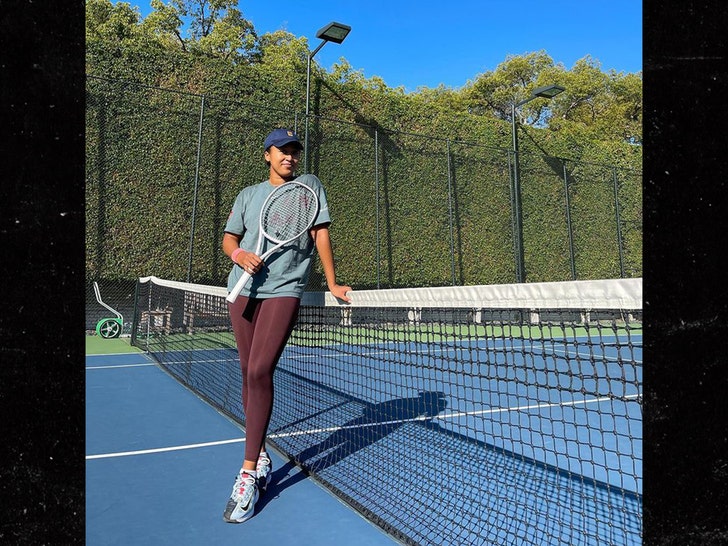 After 2 months away from the sport, Naomi Osaka has made her return to tennis ... posting shots on the court to announce her comeback after a 2-month break.

"kinda rusty but feels good to be back 🎾💕," she said via Instagram on Friday. "I really want to say thank you everyone for all the kind messages, I really appreciate it ❤️."

The 24-year-old pro said back in September she intended to step away from the game to focus on herself after an upset loss at the U.S. Open in September ... admitting wins made her feel more relief than happiness.

The superstar looks happy on the court while throwing up a peace sign and a smile ... which means she might be ready to get back to competing here soon.

As we previously reported, Osaka has been outspoken on her battles with mental health ... previously boycotting the media at the French Open, which resulted in a fine. 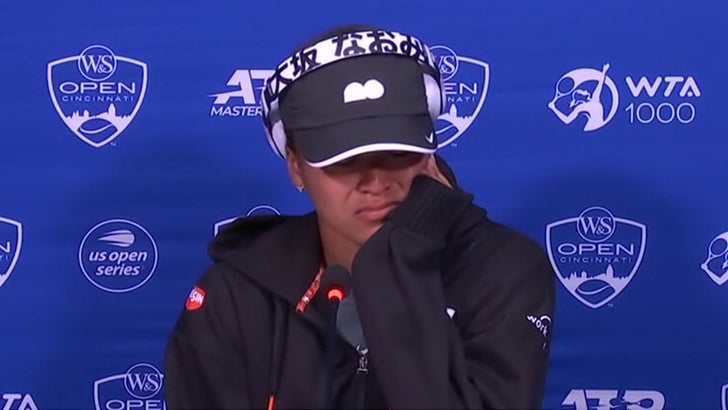 She also backed out of Wimbledon earlier this year to focus on her personal time.

Worth noting -- Osaka also posted an up-close shot of a tennis ball with the Australian Open logo on it ... so maybe we'll see her back competing in January?!? 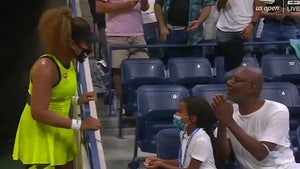 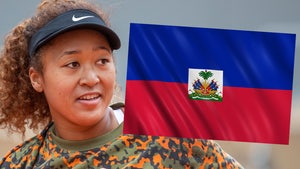