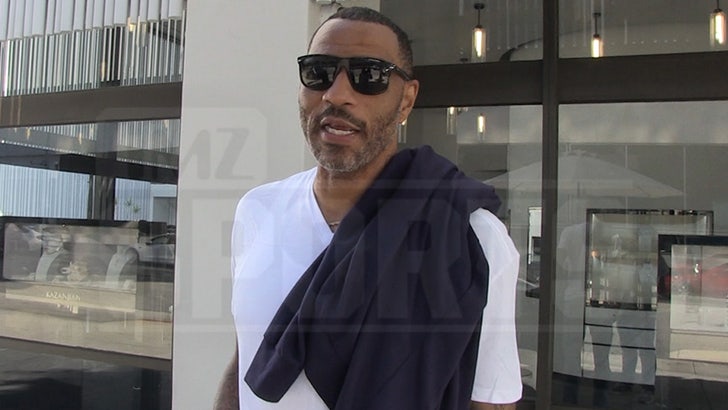 Melo recently went toe-to-toe with his former teammate's son, KJ, when the Lakers played the Houston Rockets on Sunday and Tuesday.

The Lakers star said it was a special moment ... and, when we asked Martin how he felt a few days after, he says it was awesome, but odd at the same time -- praising Melo for still ballin' in the NBA at 37.

"It was dope," the 43-year-old tells us, "Strange feeling at first but testament to Melo for one."

"His longevity in his craft. Still playing at a high level." 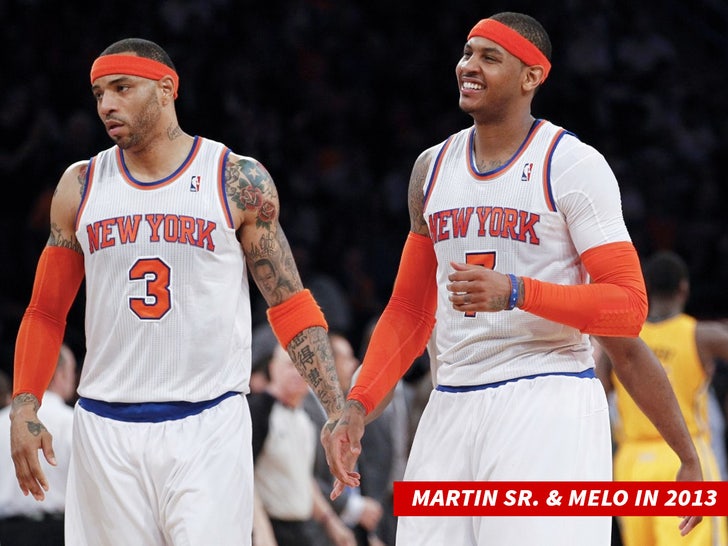 Martin also gives kudos to his 20-year-old son -- from being a 3-star guard at Sierra Canyon to being selected in the 2020 NBA Draft.

"Childhood dream of his to play in the NBA," Martin said of KJ, "We here man and enjoying every minute of it!"

Of course, Martin played power forward for 15 season with the Nets, Clippers, Nuggets, Knicks and Bucks -- and made the All-Star team in his 4th year.

So, we asked if this will be a "like father, like son" situation for KJ's All-Star chances ... Martin tells us a long and healthy career is way more valuable than getting that recognition.

"Listen, being All-Star is great. Having a long, long career -- a healthy career I think is better than being All-Star. For you to play 15, 16, 17 years in the league is better.

"I played 15, able to be All-Star one year but it doesn't make or break your career."

We asked about Melo's chances, too, since he hasn't made one since 2017 -- and Martin's response might surprise you. 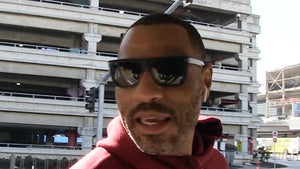 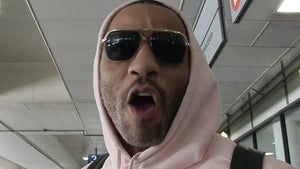