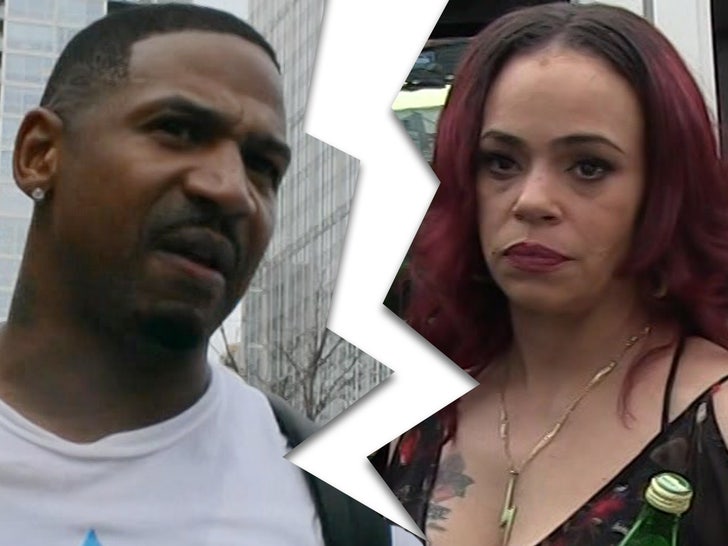 Stevie J is throwing in the towel on his marriage to Faith Evans ... because he just filed for divorce after 3 years of marriage.

The record producer beelined it to Los Angeles County Superior Court on Monday and filed divorce docs ... according to online records.

As we reported ... Stevie and Faith got hitched in Las Vegas back in July 2018, tying the knot with an intimate ceremony in their hotel room. The wedding totally blindsided their friends and family.

Stevie and Faith did not have any children together ... and it's unclear at this time if there was a prenup.

The two have had their shares of troubles over the years ... as we first told you, they downplayed rumors about a rocky marriage around the time of their first anniversary, and in 2020 Faith was arrested for domestic violence after allegedly attacking Stevie. 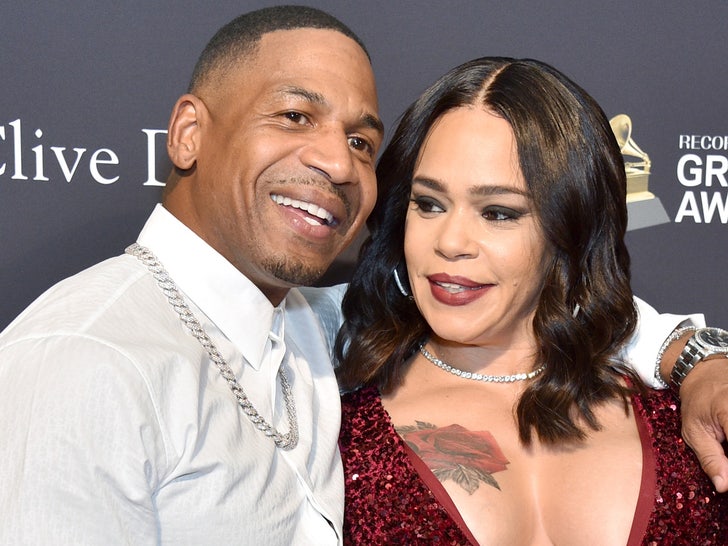 This will be the first divorce for Stevie, and the second for Faith.

We reached out to reps for both camps ... so far, no word back. 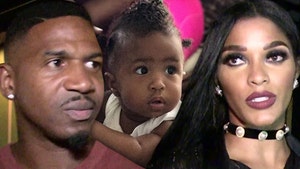 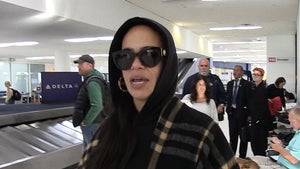