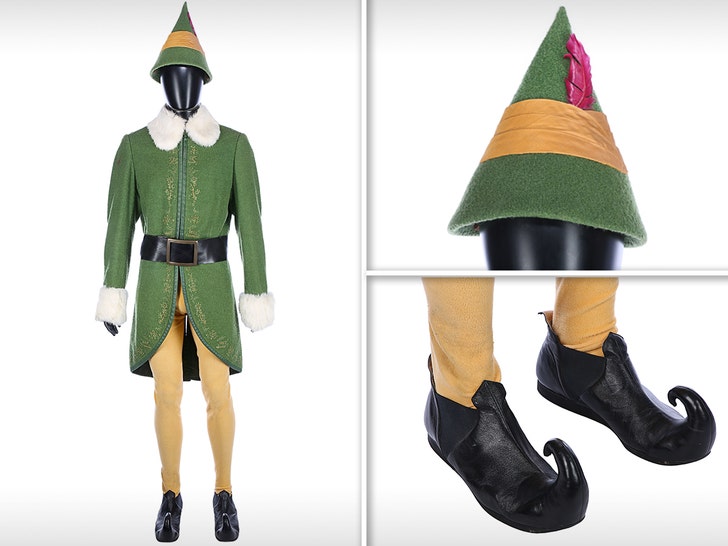 Buddy the Elf's favorite color might as well be green ... because someone snatched up the famous costume from the Will Ferrell movie for 10 times as much as the expected price.

The folks over at Prop Store are holding an auction for some of the most iconic film and TV props ever made ... and the winning bid on the "Elf" costume just came in at a whopping $296,702.66. 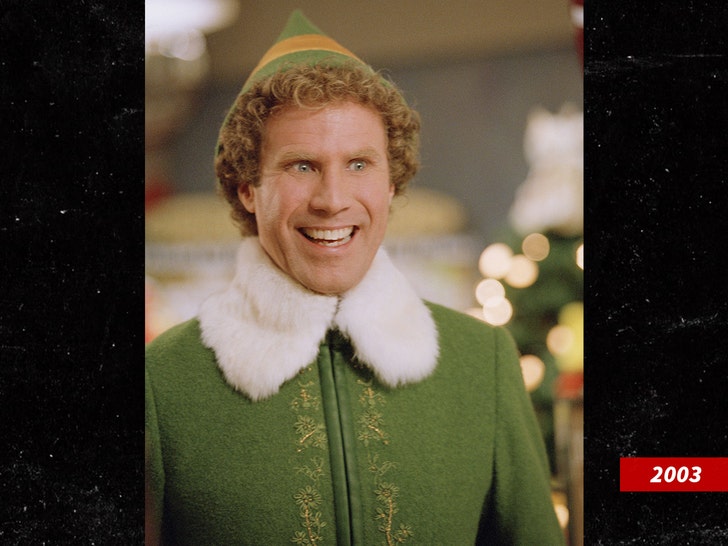 No word on the identity of the winner bidder though ... we're told the mystery buyer is remaining private ... but whoever it was, they've got some pretty deep pockets and a love for the Christmas classic. 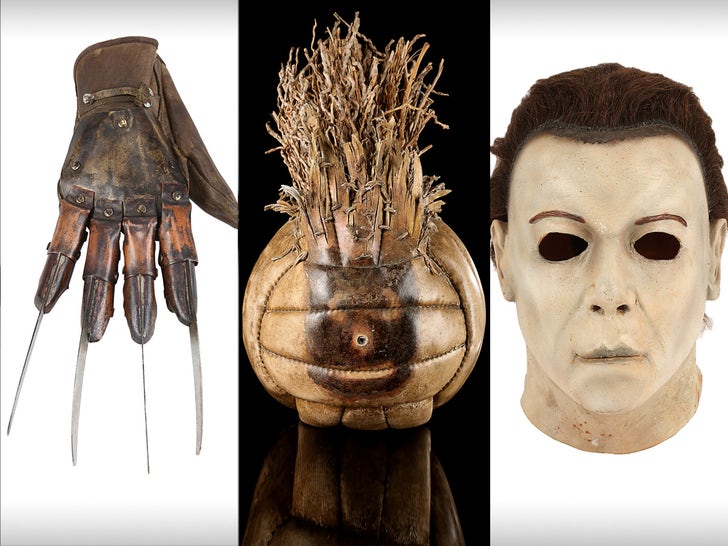 The auction includes 1,000 pieces of Hollywood memorabilia which could haul in around $7.6 million ... and it sounds like the milestone might be reached.

If you think the winning bid for the "Elf" costume is high, get a load of this ... the famous Wilson volleyball from the Tom Hanks movie "Castaway" just sold for $388,750. 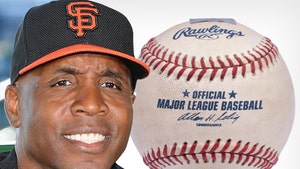 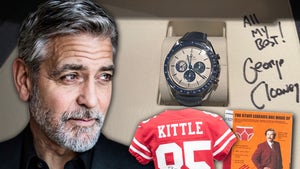