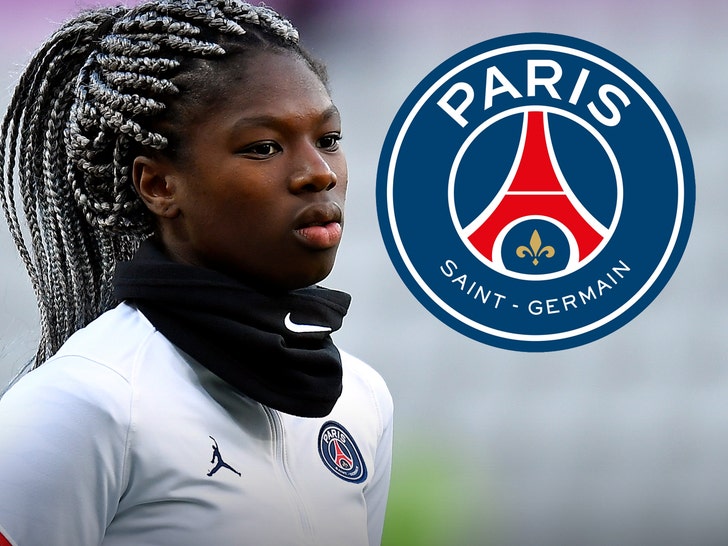 Paris Saint-Germain player Aminata Diallo was arrested after a teammate was attacked by masked men last week, the team announced Wednesday ... and reports surrounding the incident are absolutely bonkers.

26-year-old Diallo is being accused of orchestrating an attack on Kheira Hamraoui -- who plays the same position -- after a team event in Paris on November 4.

According to ESPN, Hamraoui was traveling home in Diallo's car with teammates following dinner ... and when the vehicle arrived at her place, two men dragged her out of the car and beat her legs with iron bars for two minutes. 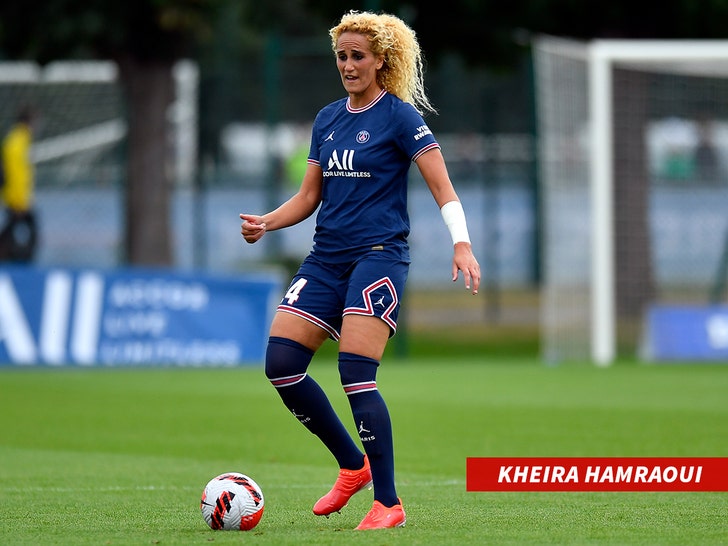 Hamraoui was reportedly taken to a nearby hospital and needed stitches ... but did not suffer career-ending injuries.

The motive behind the alleged attack was due to playing time, L'equipe claims.

PSG released a statement Wednesday morning ... confirming Diallo was arrested in connection to an attack on a teammate, but did not name Hamraoui.

"Paris Saint-Germain can confirm that Aminata Diallo was taken into custody this morning by the Versailles Regional Police Service as part of the proceedings opened following an attack on the Club's players last Thursday evening," the team said.

PSG added ... "Since Thursday evening the Club has taken all necessary measures to guarantee the health, well-being and safety of its entire women's team."

"Paris Saint-Germain is working with the Versailles Police to clarify the facts. The Club is paying close attention to the progress of the proceedings and will study what action to take." 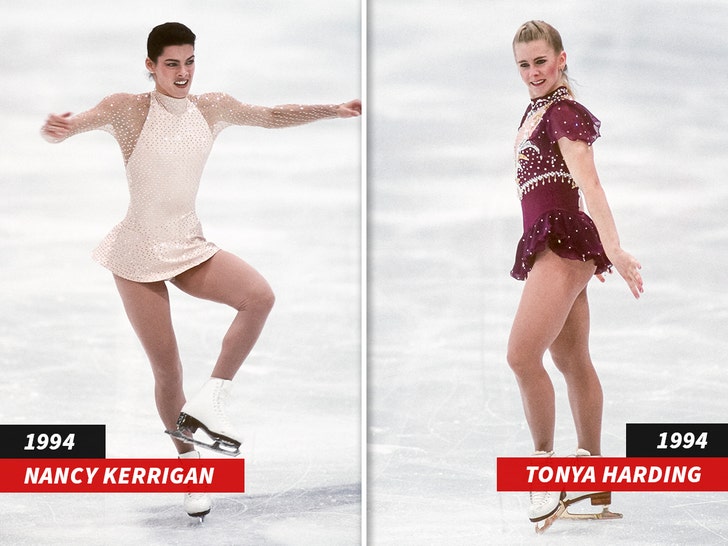 The whole thing sounds similar to the infamous Tonya Harding drama from the 1994 Olympics ... when the skater was accused of being involved in an attack on Nancy Kerrigan.

Harding later admitted to hearing talk of the planned attack prior to the incident ... but denies being directly involved. 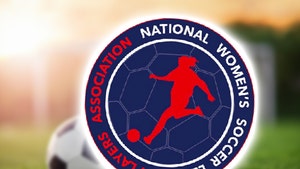