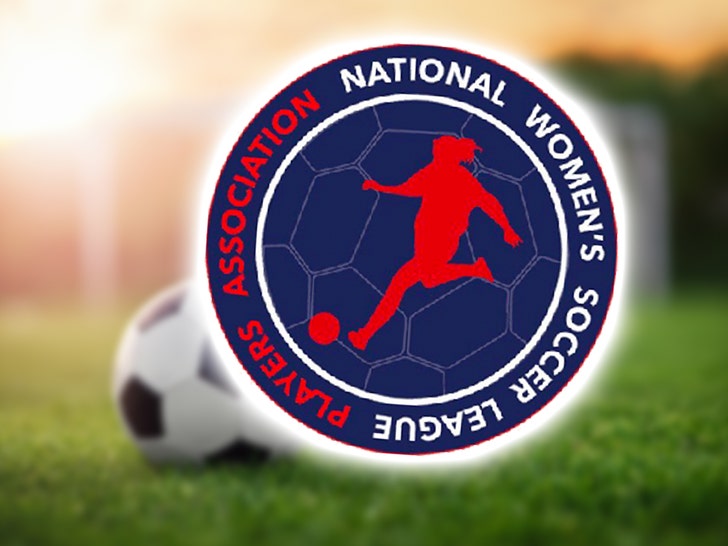 The National Women’s Soccer League Player’s Association has been heard loud and clear -- the org. just announced the league has met all 8 of their demands for change made amid the Paul Riley scandal.

Riley was fired as head coach of the North Carolina Courage after a damning report from The Athletic accused him of sexual harassment, sexual misconduct, and homophobic rhetoric while working with multiple leagues and teams dating back to 2010.

Games were canceled as a result of the scandal ... and once the season resumed, the NWSLPA listed 8 demands to fix the current culture within the league and players held a protest at mid-field.

Among the demands ... the players called for an independent and thorough investigation into each club "to determine whether any abuse, whether presently known or unknown, has occurred at any point in time.”

The league also agreed to the creation of a 5-person committee to oversee the investigation, which will include "two representatives from the NWSL Players Association, one from NWSL, one Club representative, and one jointly selected neutral party."

On top of that, players will be directly involved in finding Lisa Baird’s replacement … giving them “an opportunity to be heard” in the hiring process after the commissioner resigned amid the backlash.

"Each of these demands is seen by the players as one step closer to the goal of taking our league back," Tori Huster, president of the NWSLPA, said.

And, while this is certainly a step in the right direction, the NWSLPA doesn’t think the fight for justice is over, saying, "This is only the beginning of transforming the NWSL." 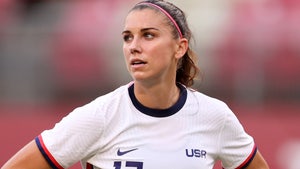 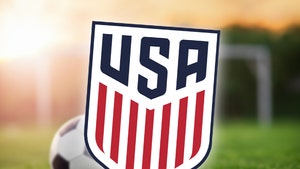