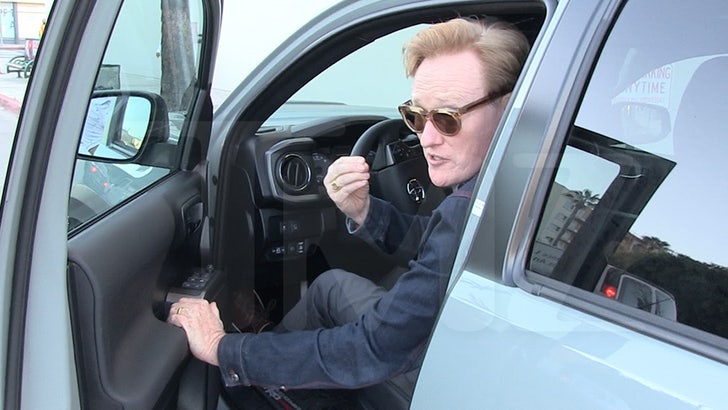 We got Conan, who was a writer on 'SNL' long before he hosted his own late-night show, leaving Sugarfish in Hollywood and our guy asked him what's up with 'SNL' being the ultimate aphrodisiac.

As you know ... Pete recently started dating Kim Kardashian, and Colin is married to Scarlett Johansson ... and don't forget 'SNL' alum Jason Sudeikis and his ex Olivia Wilde as another recent example. 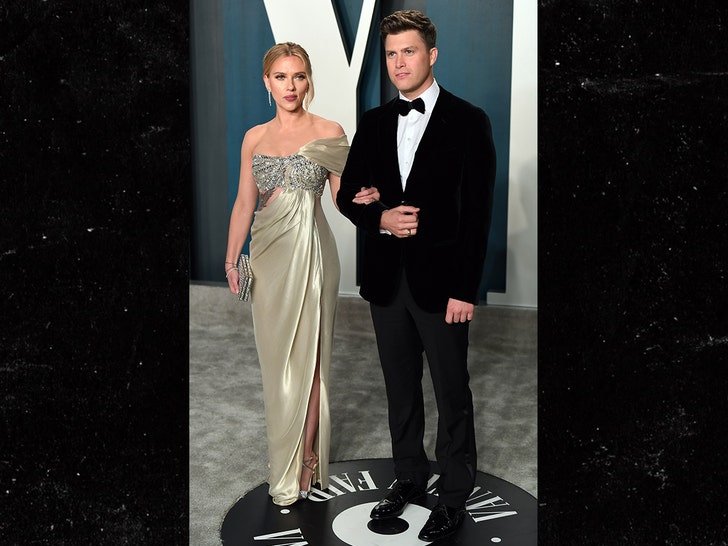 Conan says this is just one of the many perks of a gig on 'SNL' ... harkening back to his days on the show when he dated more famous women than he can count, including Elizabeth Taylor! He's clearly joking, but still ... the track record speaks for itself.

It doesn't sound like there's something in the water over at 'SNL' ... but Conan lets us in on the cast's little secret to getting the girl. Well, maybe it's not a "little" secret. 😜 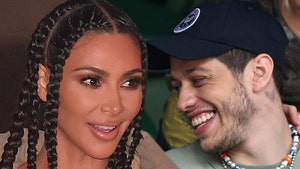