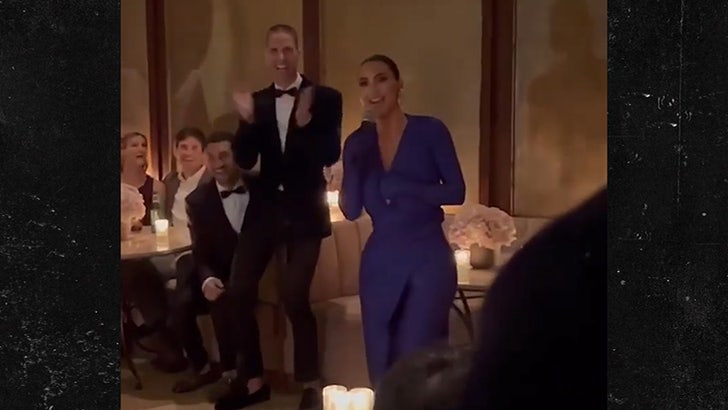 Kim Kardashian knows a thing or two about marriage -- but not necessarily a successful one ... which made her wedding advice at a pal's rehearsal dinner all the more hilarious.

During entertainment executive Simon Huck's pre-nuptial feast Friday night, he and his hubby-to-be, Phil Riportella, invited KK to get on the mic and deliver a few words of encouragement. She took 'em up on it ... but noted she might not be the best one to give guidance here.

Check out her jokes ... Kim talks about her 3 failed marriages, and how she hasn't really figured out this "marriage thing" herself. 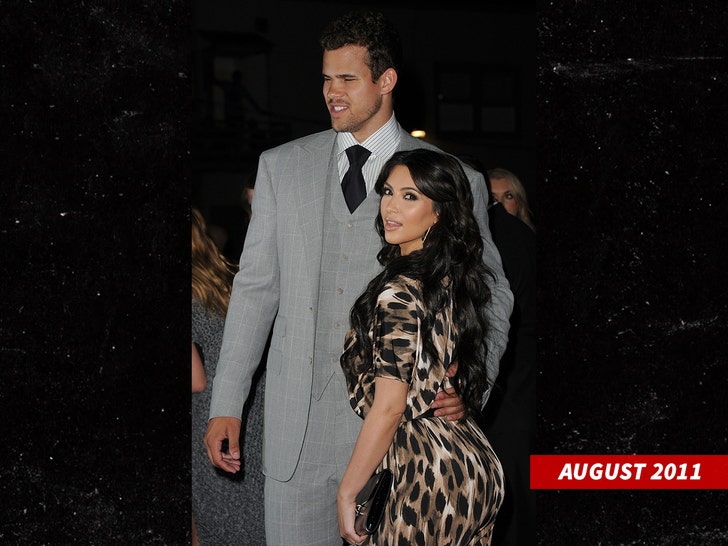 She even makes some cracks at her own expense -- as well as some at her ex-husbands ... including Kris Humphries, to whom she was married for just 72 days. That said, Kim offers them tips on the actual ceremony itself ... touching on how to get the best "first kiss" shot.

Kim ends by saying she can recognize true love when she sees it, and thinks Simon and Phil will go the distance. Sure enough, she got a big round of applause.

It's interesting ... even though Kim is smackdab in the middle of her own divorce right now, she's very much in wedding mode -- attending Paris Hilton's ceremony, and now Simon's.

Gotta wonder what Pete Davidson thinks of all these happily ever after vibes. 😅 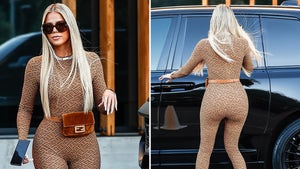 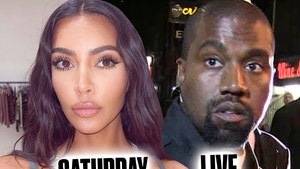