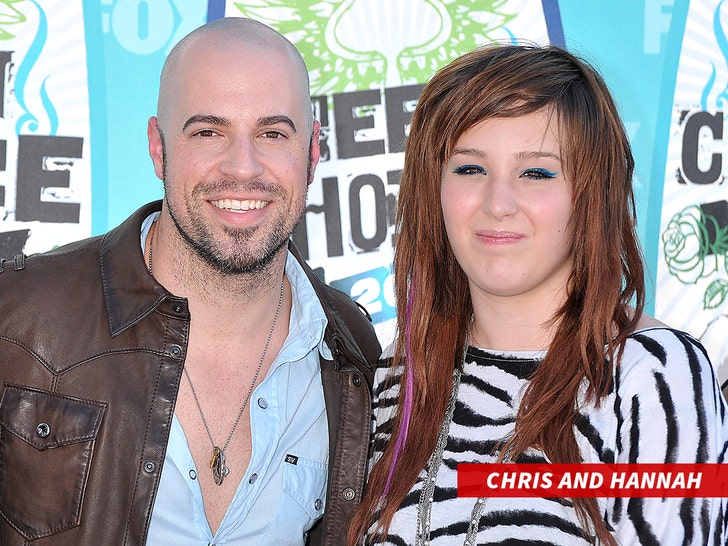 Prosecutors in the investigation involving the death of Chris Daughtry's step-daughter, Hannah, say they are not classifying it as a homicide investigation -- at least not yet -- but as we reported, that's not what sources connected to the Daughtry family say what happened.

The 8th District Tennessee D.A. says, "This is a death investigation and any attempt to classify it as a homicide investigation at this time is premature and irresponsible." 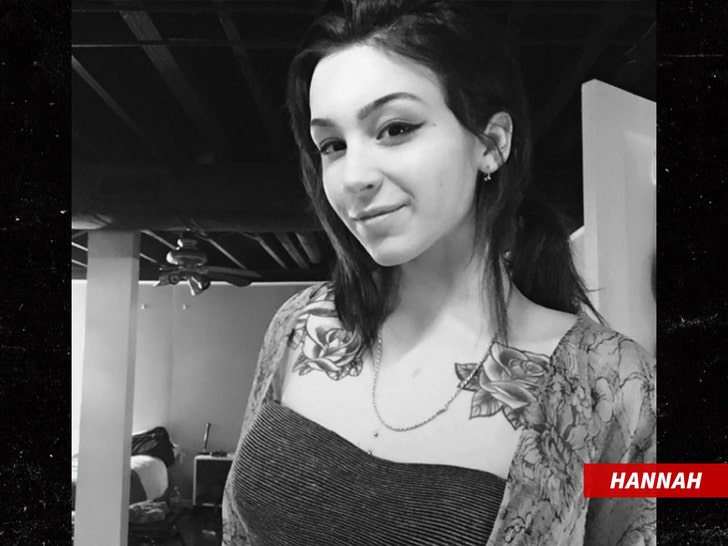 As we reported, sources directly connected to the Daughtry family told TMZ ... detectives told the family Hannah's death was a homicide.

25-year-old Hannah was found dead Friday at her home. 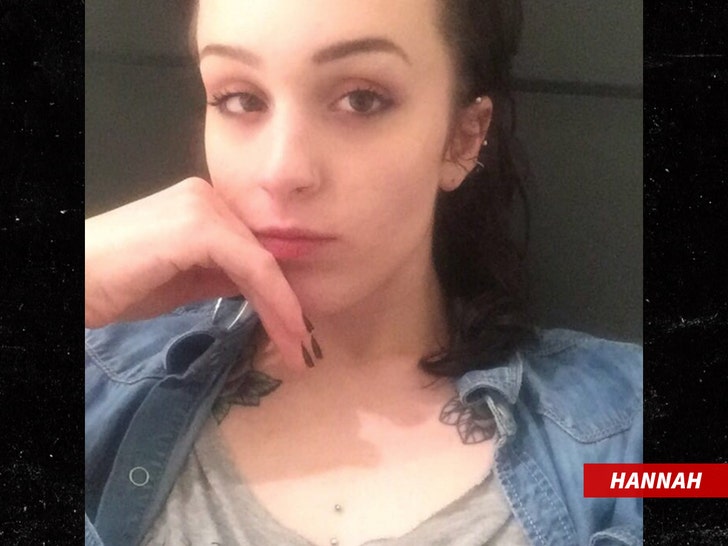 The same day as her body was found, Hannah's boyfriend, Bobby Jolly, was arrested on an unrelated matter and is currently in custody. He has not been labeled either a suspect or a person of interest in Hannah's death.

Hannah and her brother Griffin, 23, are Deanna's children from a previous relationship. Chris, 41, and Deanna, 48, who met in 2000, also share twins Adalynn Rose and Noah James, 10.

Chris placed 4th in the 5th season of "American Idol," and his band was touring around the country. The band had a scheduled performance Friday in Atlantic City. No word on when the tour will resume. 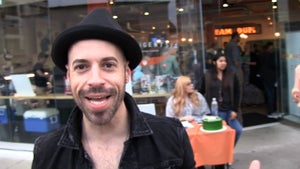 Chris Daughtry -- I Forgive You, Congressman ... Everyone Needs a Little Katy Perry! 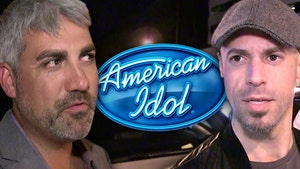