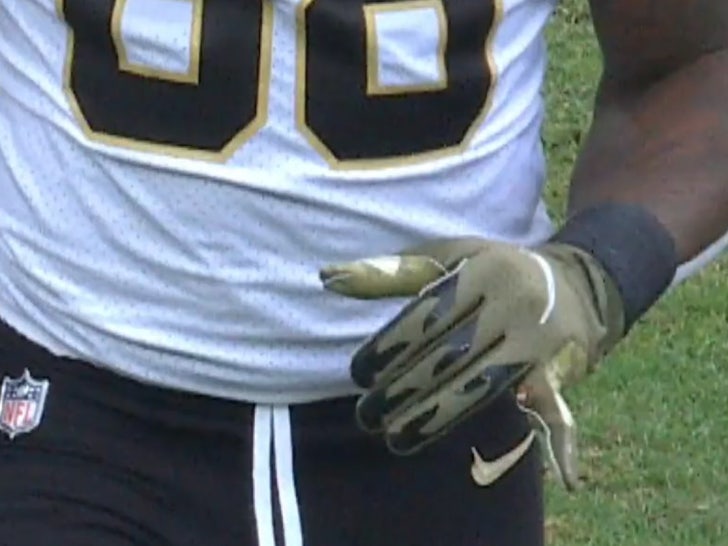 Ty Montgomery horrifically dislocated his finger during the Saints' game Sunday ... and, yeah, look away now if you're squeamish.

The New Orleans tailback was running a route against the Titans in the first quarter of their weekend matchup when a ball clanked off his hands, sending him crashing to the ground arms first.

At some point during the play, Montgomery's digit got hit -- and you can see in the video from the game's broadcast, it bent in a way a finger never should.

Cameras showed the finger pointing 90 degrees away from his hand ... and, in fact, a little piece of bone even appeared to be exposed.

Montgomery left the game and was initially ruled as questionable to return -- but he never made it back into action ... and seems like a good bet dude will get a few more days off this week. 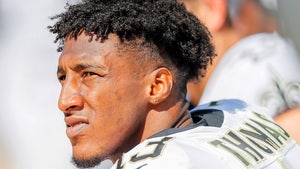 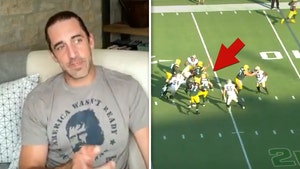