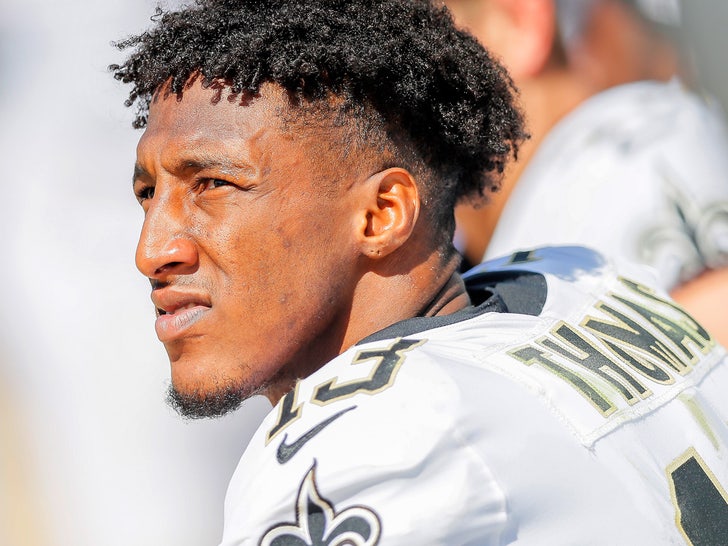 The hits just keep on coming for the Saints -- 'cause just two days after the team lost quarterback Jameis Winston, it's now lost Michael Thomas too.

The star wide receiver -- who many at one point considered the best wideout in football -- announced Wednesday he's done for the season after suffering another setback with his ankle injury.

"To my displeasure," Thomas said in a statement on social media, "I will not be able to make it back in time for this season."

Thomas insinuated the injury -- which he initially suffered at the beginning of the 2020 season -- could need some kind of medical procedure, saying he and doctors "will have to address" the issue.

"I know God doesn't make mistakes so I will continue to follow in his path," Thomas said, "and I can't wait to be back on the field in front of the best fans on the planet." 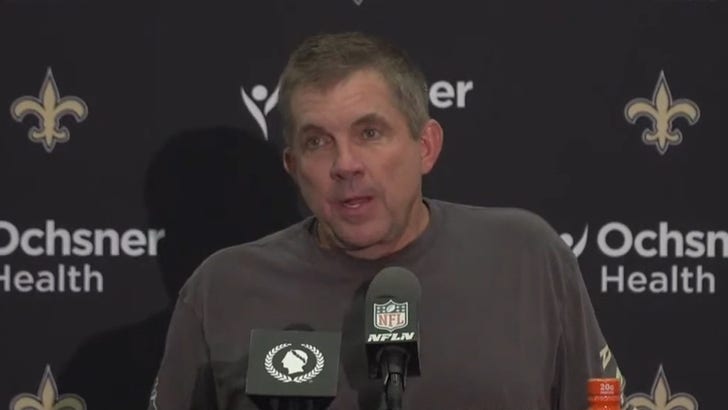 The news is obviously a tough one for New Orleans ... particularly after Winston tore up his knee during the Saints' win over the Buccaneers on Sunday. 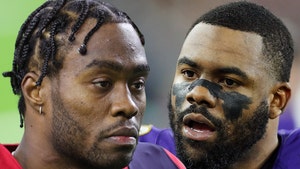