Brandin Cooks appears to be VERY upset at his team for trading away Mark Ingram ... saying "this is bulls***" just minutes after the Texans agreed to jettison the running back.

Houston is sending Ingram to the New Orleans Saints for draft picks, according to NFL Network's Tom Pelissero ... and shortly after the news broke, Cooks took to Twitter to presumably sound off on his org. 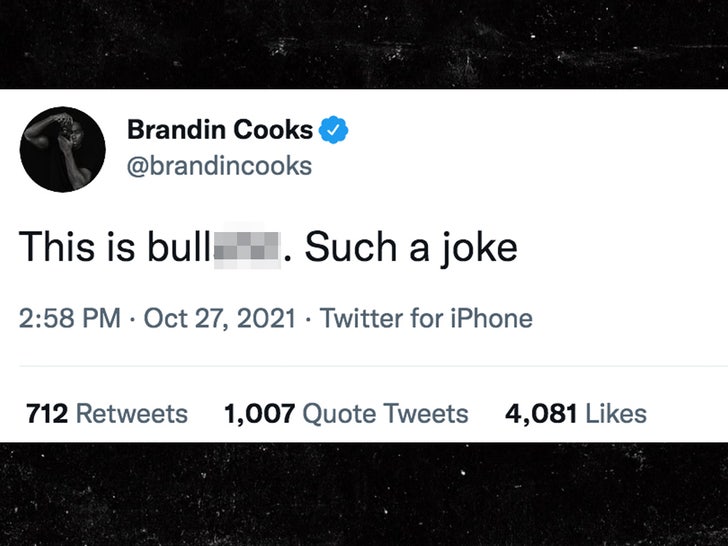 While it's certainly possible Cooks was referring to something completely different than the trade -- it seems safe to assume the guy is definitively mad at Houston brass for the move.

Ingram hasn't exactly been tearing it up this season ... but the Texans have now traded away or cut multiple key veterans in the past few weeks -- and Cooks is no doubt upset about it, given Houston is 1-6 this season and doesn't look to be trying to improve its roster.

Cooks, though, might not have to put up with the head-scratching, money-saving decisions much longer ... he, too, is reportedly on the trading block.

Deadline to deal players is next week ... Godspeed, Brandin. 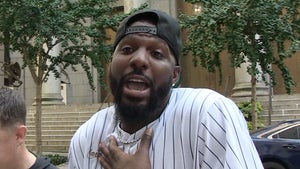