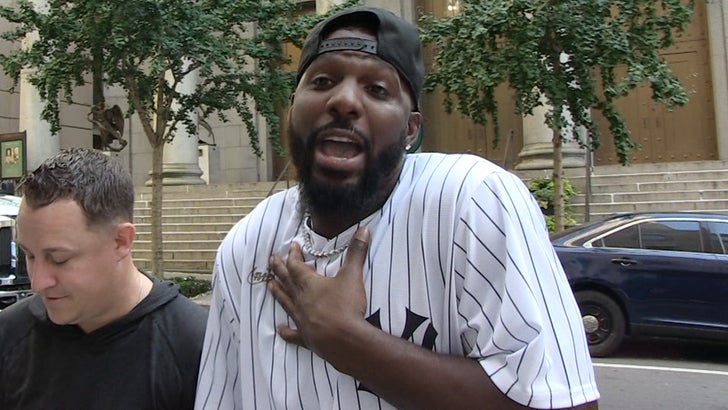 Dez Bryant might be done with football, but he's hoping he's certainly not through with making stacks of cash -- 'cause the ex-NFL star says he's hoping his NFT business can make him a FORTUNE.

The former Dallas Cowboys All-Pro has launched a platform designed to help athletes like himself sell non-fungible tokens and other packages to fans ... with the hopes of raking in serious coin.

Athlete… tap this was built for us @personalcorner pic.twitter.com/e3INRGujDs

In fact, Dez is so fired up over the idea of it all ... he told TMZ Sports out in NYC this week he's gunning to eventually make $100 MILLION off it.

As for what that means for his football future ... Bryant sure didn't seem like a guy too focused on getting back in the league this season.

The 32-year-old told us he's still in shape and "absolutely" can still play ... but suggested his business ventures might take up most of his time now.

"I'm a jack-of-all-trades type of guy," Bryant said. "I always been that way. I see the bigger vision. I'm one of those guys that can step outside of themselves and just see the bigger picture."

"That's what I've done and that's what I've always done my whole life, my whole football career and I see a lot of athletes lack a lot of things and I feel like me and my guy, the team that's been created, is built to provide the best of the best for athletes."

Bryant says they're gearing up for an NFT drop next week ... stay tuned. 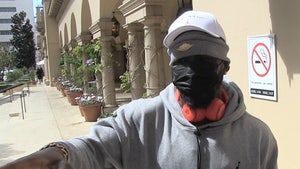 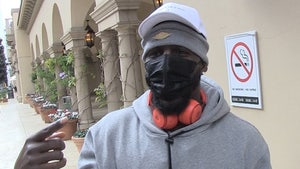 Dez Bryant Says He's For Sure A Hall of Famer, 'Nobody Put Up TDs The Way I Put Up'