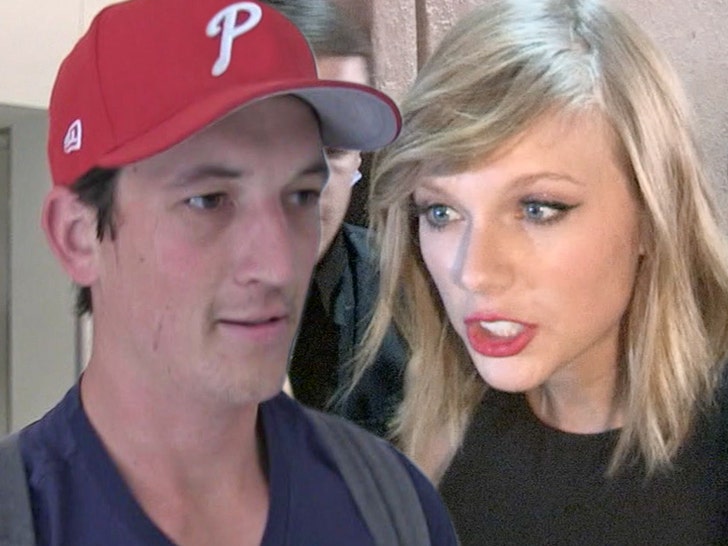 Miles Teller feels a little bullied by Taylor Swift fans who called him out for shooting a music video with TS and allegedly risking her well-being by being unvaxxed ... but Miles is calling BS.

Miles had a starring role in Taylor's video, "I Bet You Think About Me," with Blake Lively behind the cam in her directorial debut. Swift's fans were apoplectic ... one saying, "Why are so many people happy that Miles Teller is in the music video when he is a selfish jerk that isn't vaccinated?" Another groused, "Why would Taylor use Miles Teller? Isn't that dude a big anti-vaxxer who caused a movie set to be shut down because he refused to get vaccinated and then got f***ing COVID?"

Miles decided to shut them all up, saying, "Hey guys, I don’t usually feel the need to address rumors on here but I am vaccinated and have been for a while. The only thing I’m anti is hate."

Rumors had surfaced back in September, when Teller was shooting "The Offer," a series about the making of "The Godfather." Production was shut down after someone tested positive for COVID, and several media outlets claimed it was Miles, citing a source on the set. Teller's publicist said the reports were bogus, but never addressed who caught the virus. 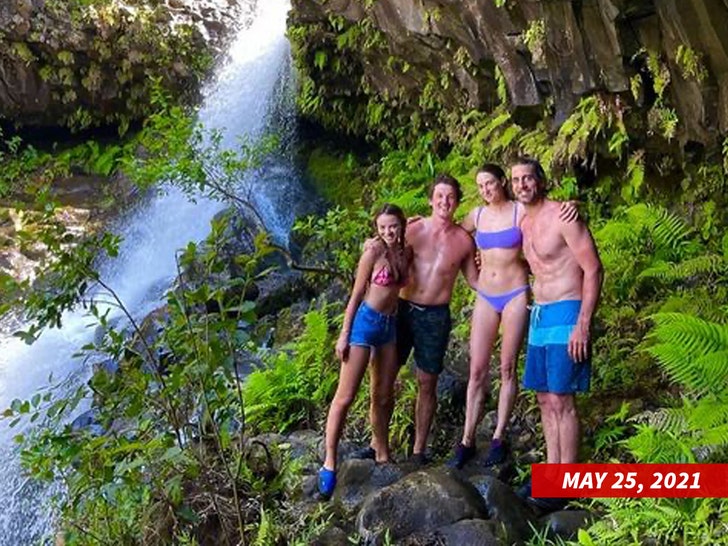 It's interesting ... Miles hung out with Aaron Rodgers back in May when Miles, his wife Keleigh, Aaron and Shailene Woodley were all vacationing in Hawaii. As you know, Aaron is famously unvaccinated. 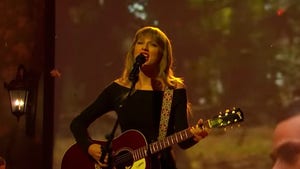 Taylor Swift Performs 'All Too Well' on SNL, Cameo in Pete Davidson Sketch 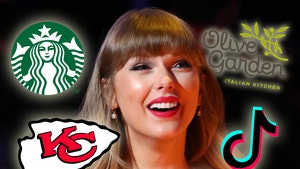 Taylor Swift's Re-Release of 'Red' Gets Support from Corporate America