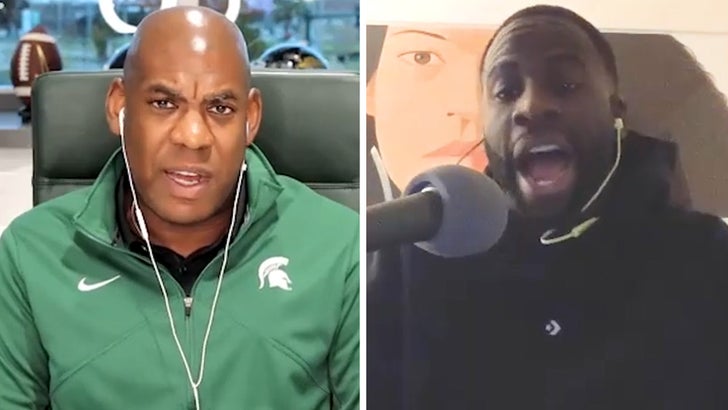 Tucker is considered one of the hottest coaches in college football -- he's earned a 9-1 record so far in 2021, with his name popping up as a candidate to take over for huge programs.

But, the 49-year-old coach joined Warriors star Draymond Green -- a Michigan State alum -- on his new show via the Volume ... and reassured MSU fans that he's not going anywhere.

"I came here and made it clear in my initial press conference that Michigan State was a destination job and not a stepping stone," Tucker said.

Tucker -- a Cleveland native -- also said his familiarity with the Big 10 Conference landscape and the close, personal ties his wife and family have to the region played a role in wanting to continue to call East Lansing home for the foreseeable future. 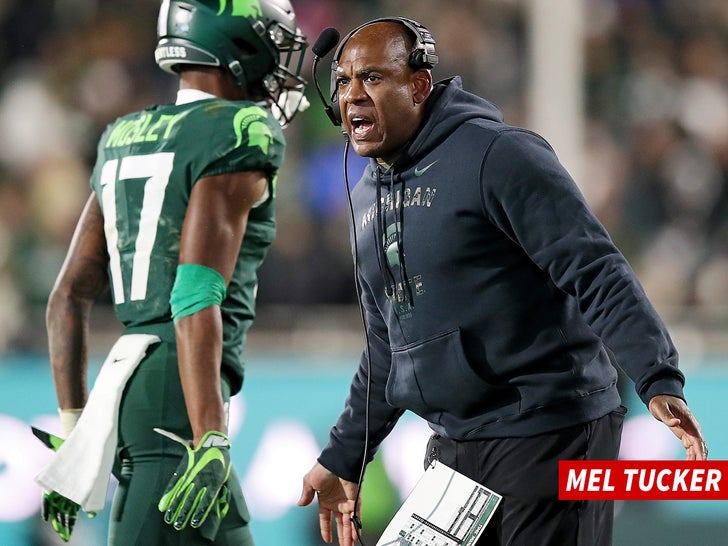 He then went on to reflect on why MSU was such a special place to him ... saying "This is where I started my career here in 1997 as a graduate assistant for Nick Saban."

Of course, Mel has been the center of conversation this week ... after a report surfaced that MSU was reportedly working on a historic, 10-year, $95 million contract in an effort to keep Tucker on board.

And, while he didn't go into the contract specifics with Green ... he gave fans of the football powerhouse some peace of mind about his future job status. 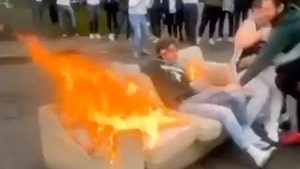 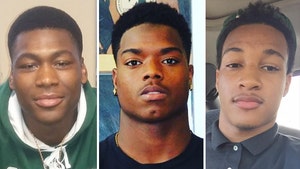