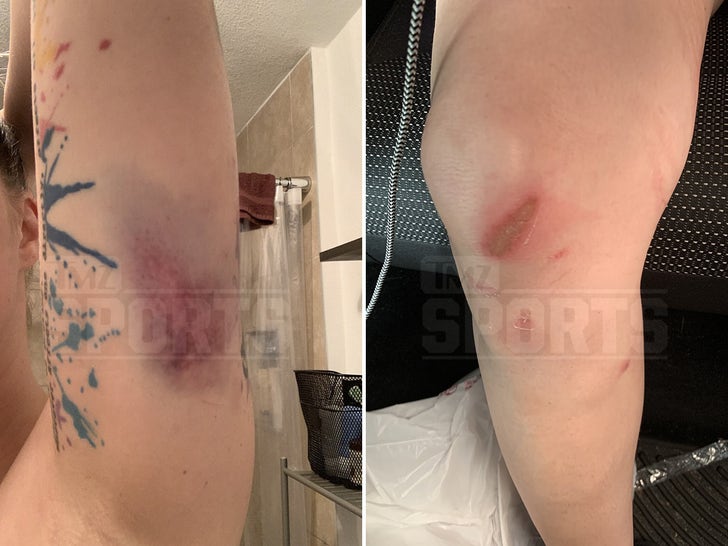 Zac Stacy's ex-girlfriend claims the savage beating she endured at the hands of the father of her child was NOT an isolated incident ... 'cause the woman says the ex-NFL RB beat her on numerous occasions.

The woman, Kristin Evans, provided TMZ Sports photos of injuries she says were inflicted by the former NY Jets back on August 15, 2021 ... when she claims he flew into a violent rage over rent money.

"He physically assaulted me several times because he wanted the money back he gave me for our rent," the woman wrote in a restraining order application, filed Monday in Florida.

She continued ... "He punched my legs, slapped me, picked me up by my arms, and threw me into my window, which broke. I had glass in my feet that I removed myself."

Evans says she called the cops ... but downplayed the event, telling them they were involved in a verbal argument.

In reality, she says the beating she received in August was actually worse than Saturday -- which was caught on video.

The photographs from the alleged incident are incredibly disturbing ... and show large bruises and cuts on the woman's body.

And, sadly, there's more. Evans says she was also victimized on September 27 ... when Stacy slapped her in the face. The woman tells us she wanted to press battery charges over the alleged incident.

The reason for going public? Evans says she fears for her safety ... and doesn't want anyone else to endure what she's had to go through.

In the docs, she says "[Zac] has escalated violence since May while I was pregnant. He also assaulted me just weeks before our son was born. He will not stop. He will kill me and he feels justified in his actions."

FYI, cops tell us they've moved Evans to an undisclosed location for her safety. 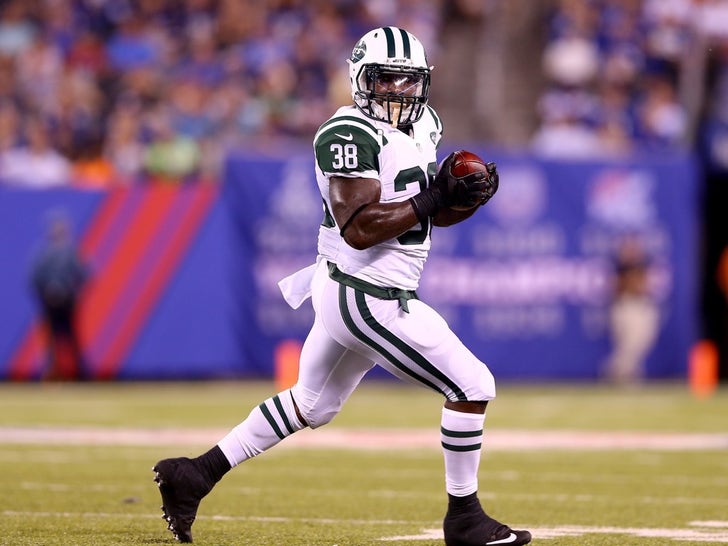 Stacy was arrested Thursday night in Florida by Orlando PD ... and is currently in county jail.

The RB was a star at Vanderbilt ... before being drafted by the Rams in the 5th round of the NFL Draft. He went on to play for St. Louis and the NY Jets before injuries shortened his career. 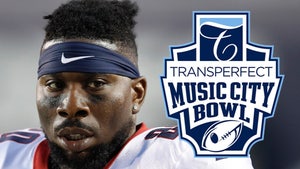 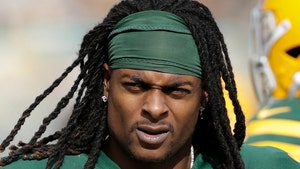 NFL Star Davante Adams Says Zac Stacy's A Coward, Should Be 'Thrown Under The Jail'