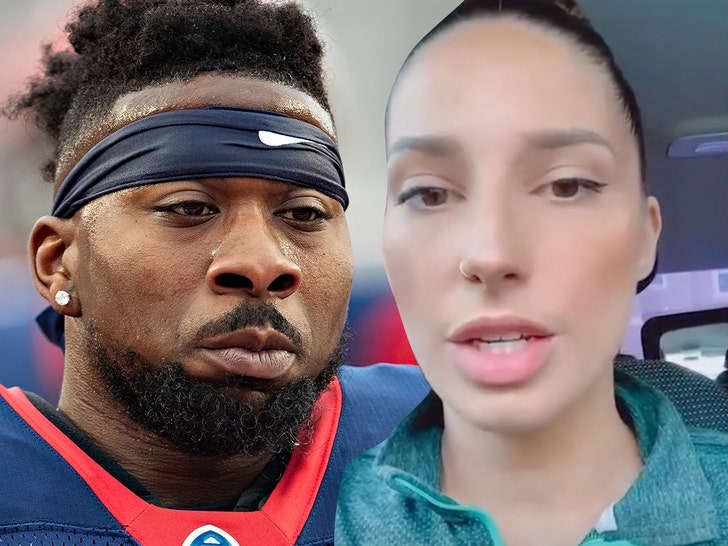 Kristin Evans -- the woman who was brutally attacked by Zac Stacy -- is back in the hospital dealing with injuries she suffered in the violent incident, TMZ Sports has learned.

Sources tell us Evans, who initially received medical care in the hours following the attack, returned to the hospital Friday morning after she was still experiencing the lingering effects of Stacy's rage.

We're told Evans has been throwing up the past few days ... and is also suffering from back, rib and torso pain.

As we previously reported, Evans was checked out Saturday after Stacy punched her, threw her into a television, and then body-slammed her. 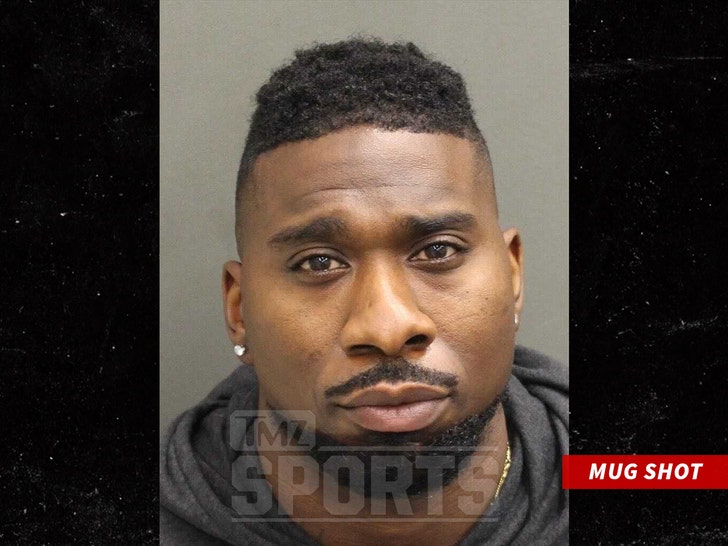 Stacy, meanwhile, was arrested Thursday night over the incident ... and is still behind bars while facing felony charges of aggravated battery and criminal mischief.

The former NFL running back is facing over 15 years in prison if convicted on both counts. 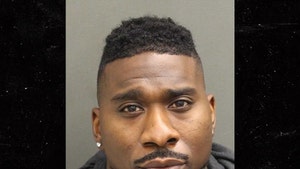