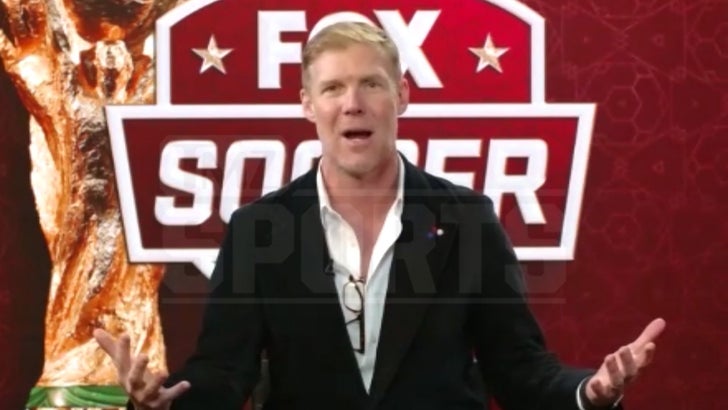 Alexi Lalas -- United States soccer legend -- wholeheartedly believes Christian Pulisic could be the greatest soccer player to ever rock the red, white, and blue ... but, there's an IF.

"We have yet to see Christian Pulisic at the highest level from an international perspective, play in a World Cup. Knock on wood he's there in November and December. And, knock on wood he's healthy because unfortunately he has a propensity to get injured and he is a little bit fragile," Lalas says. 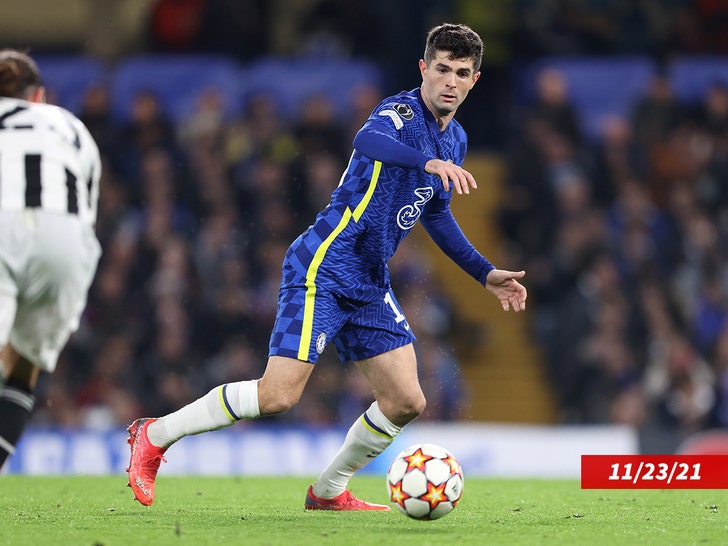 "He doesn't have that skill, and it is a skill, to stay healthy. So, I hope it all goes well because when he's on the field it is special. And, not special like he's a special American player. He is a special player in the world who just happens to be American."

Just how good can he be?

And, of course, the most talented player on the squad is 23-year-old Pulisic ... a native of Pennsylvania.

Pulisic made his international debut as a 17-year-old in 2016 ... and has gone on to play for Borussia Dortmund and Chelsea.

Speaking of the best, Lalas himself is regarded as one of the greatest soccer players in America's history. Alexi was a member of the national team from 1991 to 1998. He was one of the breakout stars during the 1994 World Cup.

Bottom line, Pulisic isn't catching anyone off guard these days. Teams will prepare for him ... and if he can still deliver, Alexi says he's well on his way to being the greatest American soccer player to ever live. 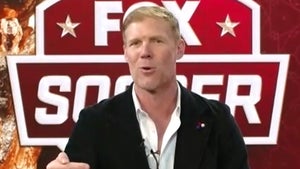 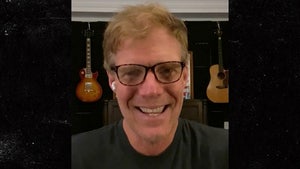