GWAR shows are known for being hardcore ... but things got so crazy for one fan, he found himself without his prosthetic leg and desperate for the performers to help him out.

The heavy metal band had a show in L.A. last week and everything came to a halt when a fan named Baron Vidar, who has a prosthetic leg, was apparently crowd-surfing and lost his limb. Vidar made it to the front of the stage, and somehow was able to get the attention of GWAR members to get his leg back.

The band's guitarist stopped the show, and announced to the crowd, "If anybody's got a fake leg out there, or got an extra fake leg, send it this way cuz this guy needs his f****** leg." 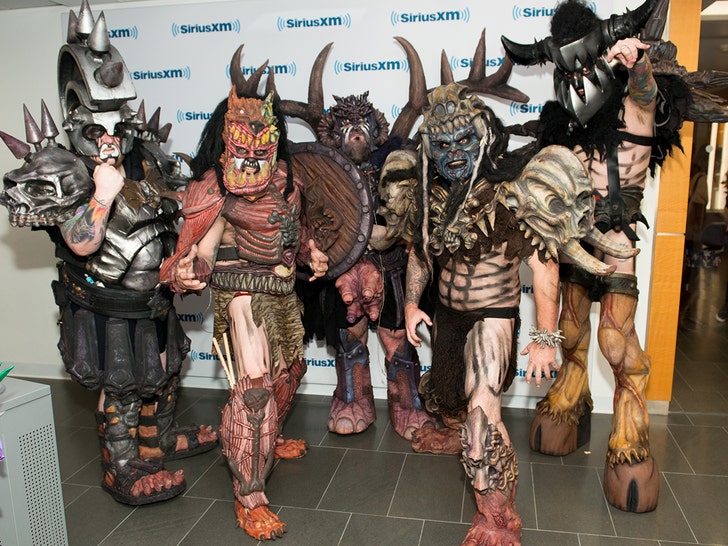 Then, almost instantly, the leg pops up in the hand of a member of the crowd about 50-feet back, and is passed back to Baron. 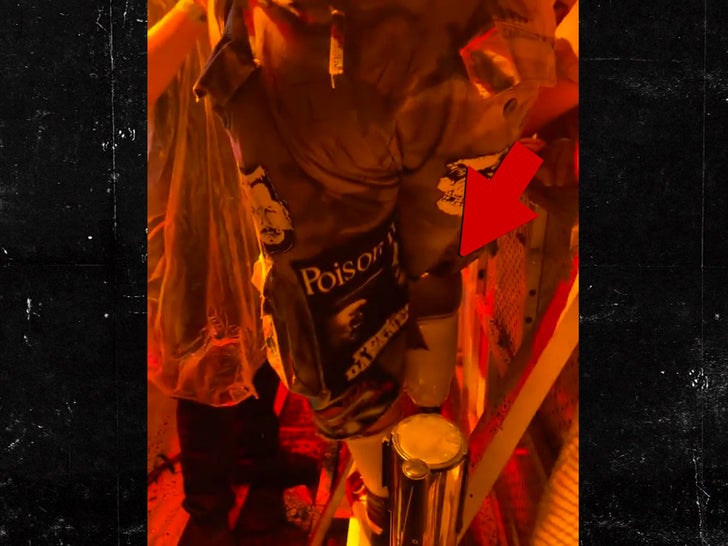 Baron was able to get his prosthetic fitted back on, and presumably enjoyed the rest of the show without incident. 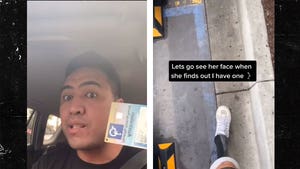 Man With Prosthetic Leg Asked Why He Parked in Handicap Spot 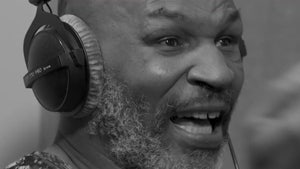