There's a new Peter Pan movie that's about to take to the skies next year -- and wouldn't you know it ... their lead Wendy is getting paid handsomely, especially for her age!

Actress Ever Anderson, who's just 14 years old, stands to make at least six figures for her work on Disney's "Peter Pan & Wendy" flick ... a new live-action spin on the classic fairy tale that's due out sometime in 2022.

Like we said ... EA is playing a young Wendy Darling, PP's love interest and the oldest of the Darling children who join Peter on an adventure to Never Land. Unclear if there's a whole lot new or different they're doing this time around ... other than just rebooting the franchise.

In any case, TMZ got a hold of her minor's contract filed with the court -- which spells out what Ever is raking in for this movie ... as well as any sequels that get greenlit. For this film, she's guaranteed $100k ... and there's even a $50k bonus on the table if the movie is released straight to Disney+ without a theatrical run first.

Looks like Disney may have learned its lesson after the ScarJo and "Black Widow" fiasco and is addressing this scenario in the contract.

That's about all there is to be had for this first installment, but if a sequel comes about ... Ever's contract says she could earn at least $200k guaranteed on the next go-around, and if they're in the mood for part 3 -- it'd be a cool $400k right out the gate ... not to mention any bonuses that could be attached to those respective projects. 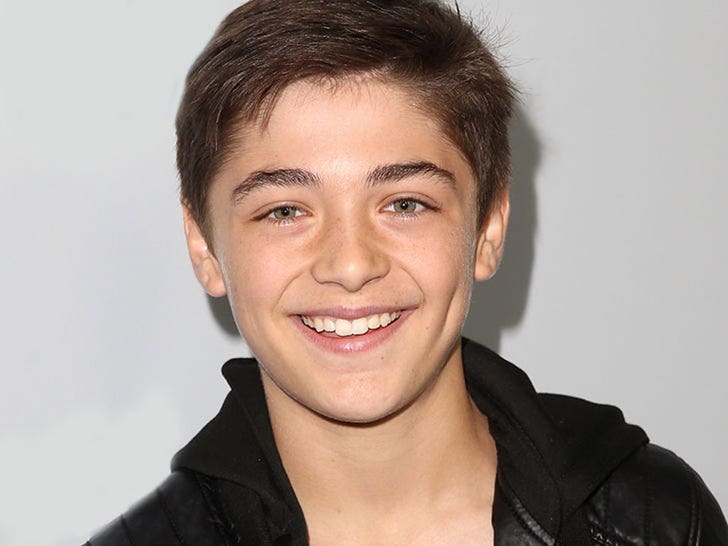 Bottom line here ... Wendy can, indeed, fly after this -- and she can do it first-class, or even private if she wants. Dreams do come true! 💸 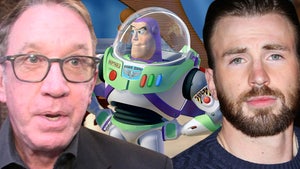 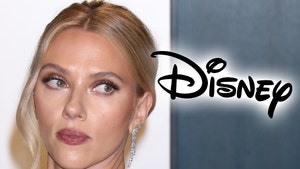