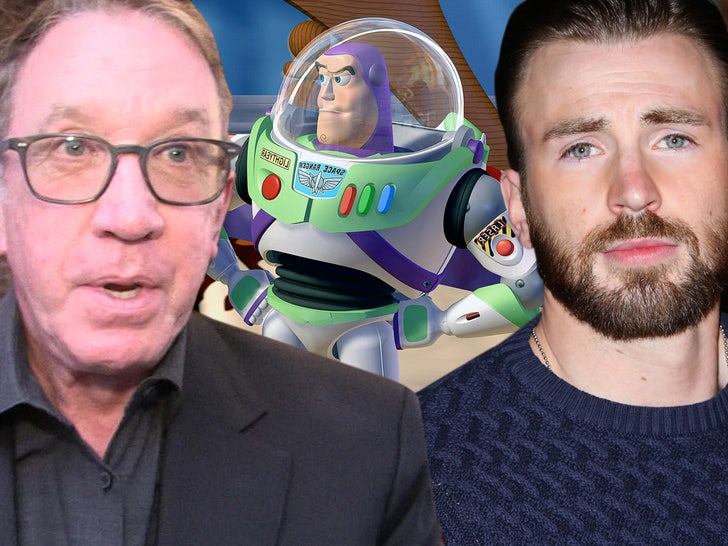 Many folks were confused this week when the Mouse House announced its beloved "Toy Story" character would have a new voice a la Chris Evans. Fans speculated Tim Allen's political beliefs, namely his support for former President Donald Trump, might've had something to do with the new casting. 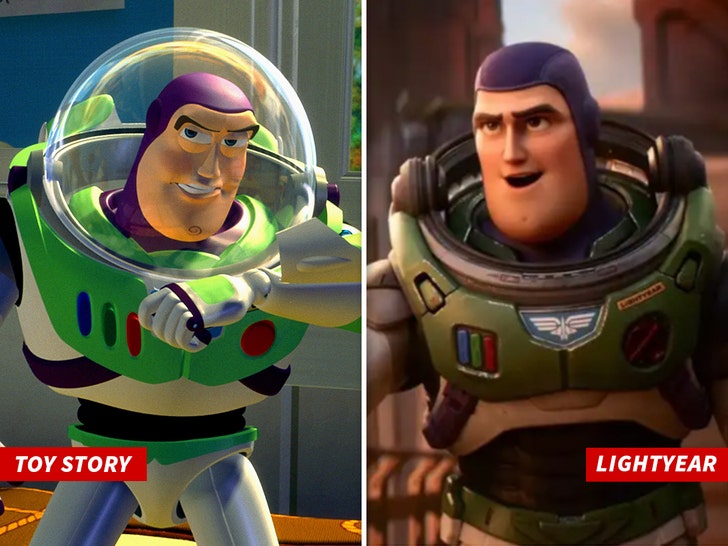 We've spoken to sources with direct knowledge who tell us Disney has no issue with Tim or with his political leanings. The new movie, "Lightyear" is about the real astronaut that toy Buzz is based on, and to have the same voice wouldn't make sense.

In fact, our sources say Tim Allen still works with Disney on various "Toy Story" projects when they come up involving the OG Buzz ... another indicator there's no beef. 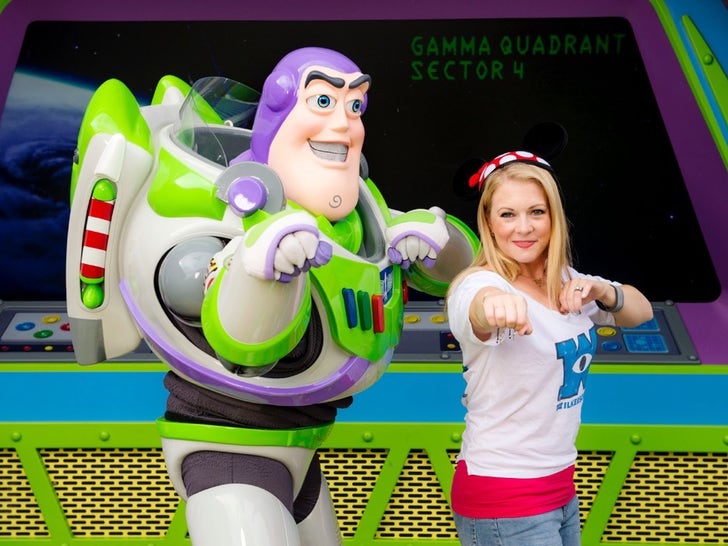 Our source says it's still unclear if Tim's seen the new trailer, or if he'll see the movie when it drops, but he stands behind Disney to infinity ... and beyond. 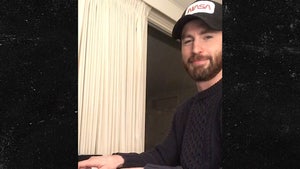 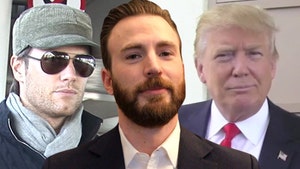