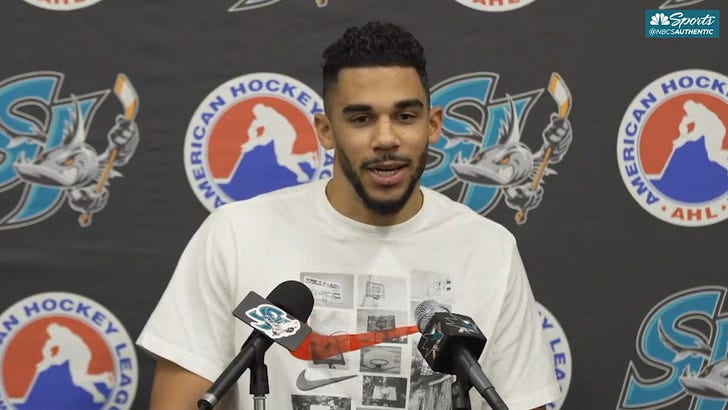 No need for Evander Kane to have a fake COVID-19 vaccine card now -- at least that's what he's claiming -- 'cause the NHL star says he's now fully vaccinated against the coronavirus.

The 30-year-old pro faced the media as he was assigned to the AHL's San Jose Barracuda on Tuesday ... and naturally, he was asked about allegedly getting busted for submitting a bogus COVID-19 vaccine card to the NHL.

Kane was suspended as a result of the investigation ... and now that he's back after being waived by the Sharks, he was given the chance to clear the air -- but dodged the hell outta the question. 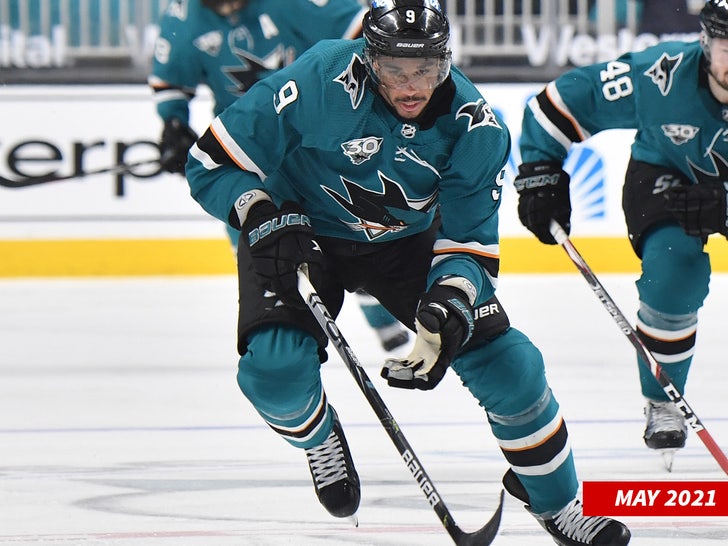 “You'll have to refer to the NHL statement they put out via suspension," Kane said. "I served my time, did my 21 games and now I'm back."

Kane has faced a number of issues this season -- he was accused of betting on games and sexually and physically abusing his estranged wife, which he's adamantly denied. 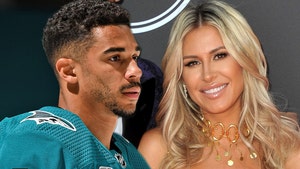 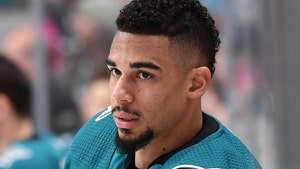