2:52 PM PT -- Oxford H.S. head coach and former NFLer Zach Line is grieving the loss ... saying, "Tate was and will always be a beaming light for Oxford."

"It’s hard to put into words what he meant to me, but he will hold a special place in my heart forever. God reaches down and touches certain people, he was one of those people. I love you FOUR TWO."

Tate Myre -- a star junior for the Oxford Wildcats football team -- died trying to disarm the gunman during the tragic school shooting on Tuesday ... and now, the running back's peers want to honor his legacy by renaming the stadium after him.

A 15-year-old was taken into custody after 3 students were killed and 8 others were injured in the 5-minute attack ... with witnesses claiming the athlete tried to subdue the shooter.

It is with great grief that one of the victims of the tragic event at OHS today was one of our own, Tate Myre. Tate was on varsity since his freshman year and was an honor student. Tate was a great young man with a bright future and beloved by all. You will be missed, Tate 💙💛 pic.twitter.com/AKJCH1UWBG

16-year-old Myre was shot in the confrontation and was rushed by a deputy to a local hospital. Unfortunately, Myre succumbed to his injuries in the police car.

Myre's classmates have been posting about their grief ... sharing memorable stories about Tate. One person even launched a Change.org petition, calling on the school to rename Wildcats Stadium in his honor -- it currently has more than 55,000 signatures.

Myre was a standout athlete for the Wildcats -- he was interested in playing for schools like Michigan State, Texas, Notre Dame, USC, Texas A&M and more.

In his recruitment bio, Myre had goals of playing at the next level. 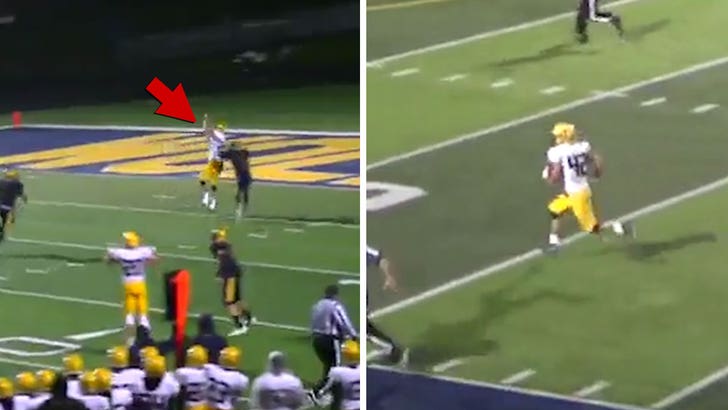 "I have been in love with football since I was young and always dreamed of playing college football," he said in his profile. "If I play college football I will be the hardest worker on the field and no matter the situation in the game I will give all my effort."

Myre appeared to be on his way to making that dream a reality -- he recently visited the University of Toledo on a recruitment trip. 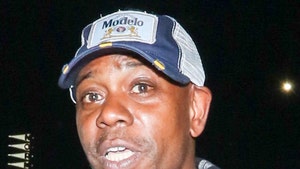 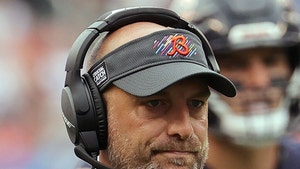