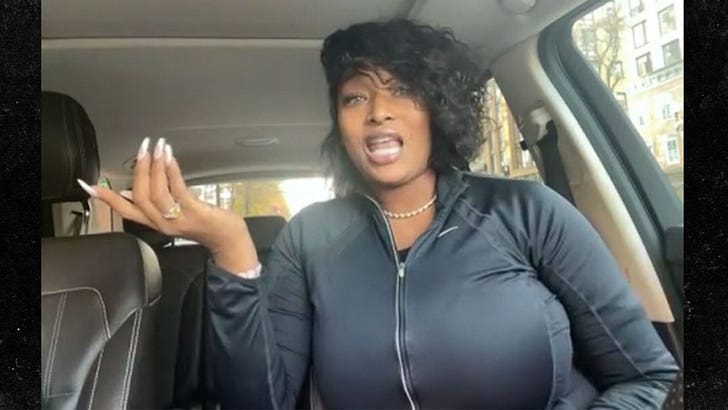 Toccara Jones is defending Tyra Banks from being canceled over what some are seeing as exploitation on "America's Next Top Model" ... saying it's unrealistic to pay contestants.

The ex-"America's Next Top Model" contestant tells TMZ ... Tyra did nothing wrong by collecting a fat paycheck on the long-running modeling competition show while the girls only got a $40 per diem and no residuals.

Toccara says that's just the way things go in the modeling industry ... and she says it's unheard of for people to be paid to be in a contest ... because the whole point of a competition is to win and get the prize money.

The 'ANTM' exposure certainly worked out for Toccara, even though she had her own struggles on season 3 ... in part because she was a plus-sized model. 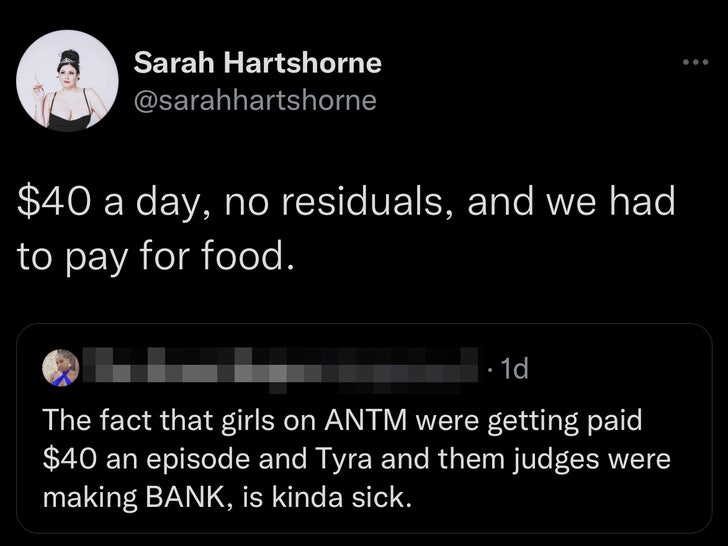 Tyra and 'ANTM' are getting dragged back under the microscope after a fan of the show went viral this week by bringing up the fact Tyra pulled in a huge paycheck as a judge while the models got scraps.

'ANTM' alum Sarah Hartshorne tweeted the fan's complaint, saying models didn't get residuals and had to pay for their own food during the show.

Toccara says the $40 was a per diem ... and she's got no issues about the lack of residuals for her air time ... telling us how the show gives models a stepping stone to eventually land a gig with good pay. 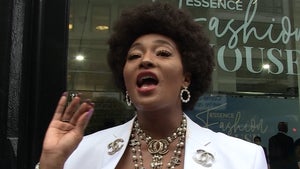 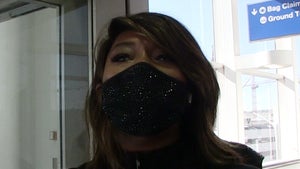