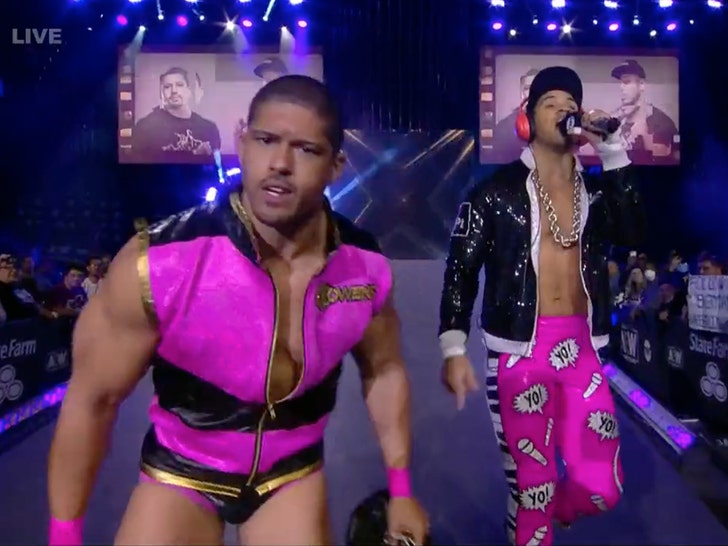 A fan shouted a homophobic slur at gay AEW star Anthony Bowens during a match this week ... and it's disgusting.

Bowens -- who publicly came out as bisexual in 2017, but now identifies as gay -- was locked up with Jungle Boy in a 4-on-4 tag team match when the incident took place. 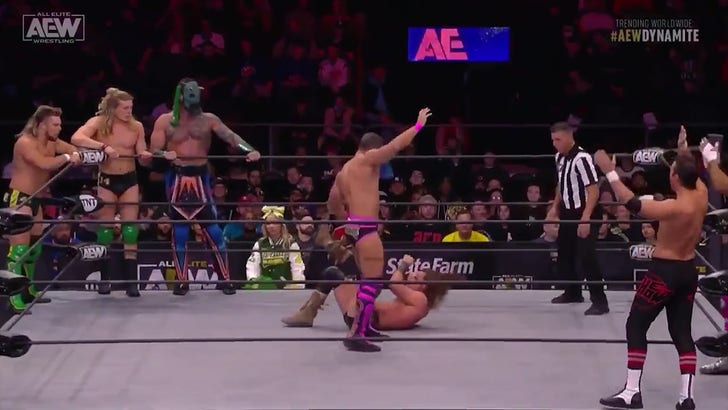 It's unclear exactly who hurled the slur ... but it was heard over the raucous crowd.

Bowens addressed the ugly incident on social media after the event, writing ... "This is why I posted that photo the other day. Stuff like this unfortunately still exists. Not phased, I'll just keep fighting against stuff like this till the day I die.🌈"

Of course, Bowens is referring to a photo he posted on Instagram recently, where he's proudly kissing his BF in front of protestors.

Bowens wrote ... "Standup against hate," tagging both his partner Michael Pavano -- a YouTube star -- as well as GLAAD and the Human Rights Campaign in the post.

In 2019, Anthony spoke to Sports Illustrated about the importance of his role in the sport ... representing the LGBTQ+ community.

As for the match ... Bowens and his tag team partners, including Max Caster, were unable to get the victory, but it's clear that wasn't the biggest disappointment of the night for the star wrestler. 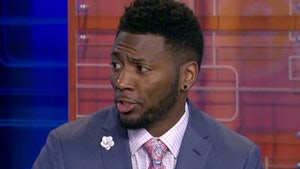